Discovery Plus is all set to get merged with HBO Max to create a unified streaming experience. The news comes after Discovery's merger with AT&T's WarnerMedia to ultimately become Warner Bros. Discovery. 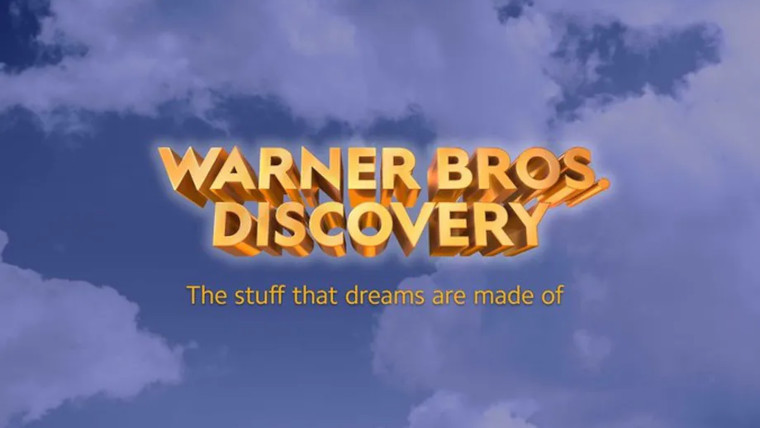 The news was announced by Discovery CFO Funnar Wiedenfels. Warner Bros. Discovery will retain the CFO at the same position in the newly created company. Wiedenfels said that the first step of integration will be some form of bundling between Discovery Plus and HBO Max, while the new company figures out a way to merge both the services and its content.

However, the company's post-merger plans definitely include a combined product. Wiedenfels said:

“One of the most important items here is that we believe in a combined product as opposed to a bundle. We believe that the breadth and depth of this content offering is going to be a phenomenal consumer value proposition.

The question is, in order to get to that point and do it in a way that’s actually a great user experience for our subscribers, that’s going to take some time. But the main thrust is going to be harmonizing the technology platform. Building one very, very strong combined direct-to-consumer product and platform, that’s going to take a while.”

Discovery Plus currently boasts of over 22 million worldwide customers, while HBO and HBO Max have a combined subscriber count of 73.8 million around the world. While Discovery Plus currently costs $4.99 a month with ads and $6.99 without ads, HBO Max is priced at $9.99 with ads and $14.99 without them. There are no insights about how much the combined streaming experience will cost per month to the users, but since both the products already include ad-supported and ad-free versions, it will make it to the final combined product as well.