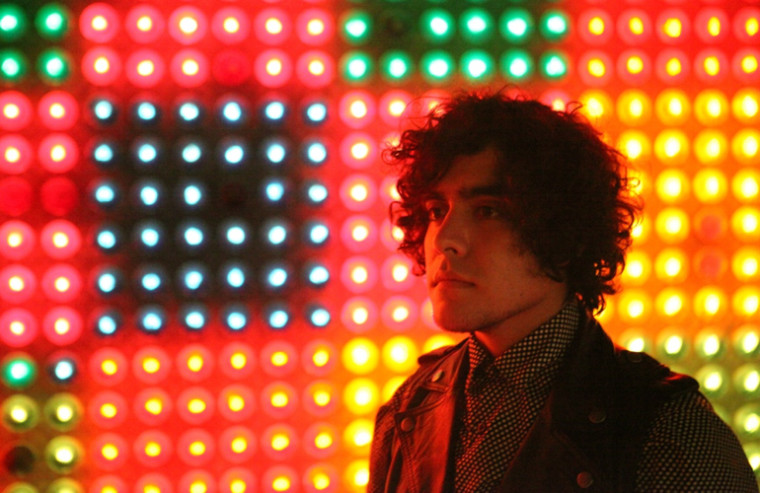 Microsoft’s first party motion sensor, Kinect, has found its place in a variety of industries, bringing motion-mapping technology at an affordable price. While its roots were established on the Xbox 360, the technology has been applied to many real-world scenarios via the Kinect SDK for Windows.

Electronic music group, Neon Indian, took to the stage in New York City earlier this month, as part of the CMJ Music Marathon. The performance combined the band’s music with an adrenaline-filled light show, controlled by the movements of those on stage. It has now been revealed that this performance was powered by Microsoft’s Kinect, via five sensors placed around the stage.

The sensors tracked band lead, Alan Palomo, using the latest technology offered by the second version of Kinect. This was used to mapped his movements to a graphical representation, displayed on the screen above. The setup will be used in subsequent concerts later this year, as a part of the band's on-going tour.

Recently Microsoft abandoned the Windows version of the sensor, offering an adapter for the unit that shipped alongside Xbox One consoles. In response to this wider availability, we are beginning to see more performers utilizing the device's power.