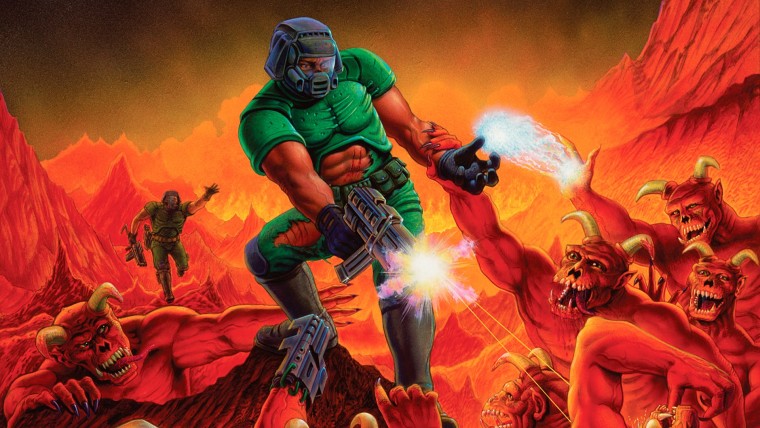 Doom has interestingly been one of the games that saw itself running on the most peculiar hardware and software. People ported the game to refrigerators, calculators (powered by potatoes), pregnancy tests, the MacBook touchbar, and even Doom itself. One internet user is adding one more to this list by porting Doom to another unexpected program: Notepad.

Sam Chiet, a YouTuber and a game developer, was able to run Doom in Notepad using ASCII graphics as a rendering engine at 60 frames per second (via Kotaku). According to him, the video above has not been sped up, he did zero modifications on Notepad, and Doom is completely playable. He even plans to make Notepad Doom available to the public in the coming days.

it'll take some work to polish NotepadDOOM into something releasable, but it'll almost certainly happen over the next couple days

Chiet is also an ‘experiment creator’ who enjoys tinkering with older systems and looking for ways to breathe new life into them. Back in September, he detailed his work resurrecting Xbox’s defunct Kinect technology. Kinect is a motion capture sensor that Microsoft used for its Xbox 360 and Xbox One consoles. While the company invested heavily in Kinect, it wasn't reliable enough and there weren't enough games for it, forcing Microsoft to discontinue the device. Today, the sensors that powered the Kinect are the same ones that you can find on Microsoft HoloLens devices.