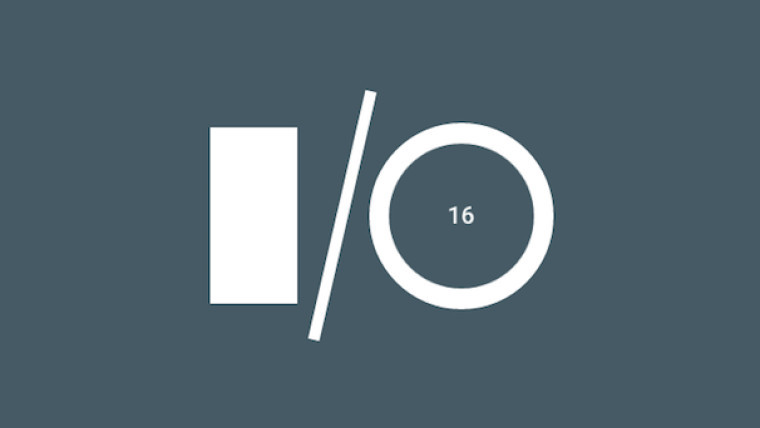 Google I/O kicks off today, and as expected, you can watch the event via live stream.

I/O is the firm's annual developer conference, much like Microsoft's Build or Apple's WWDC. Normally, we expect to hear about what's next for the company's platform; however, Google released the Android N Developer Preview over two months ago, so while they will almost certainly bring it up, it's likely that they also have other big reveals to talk about.

There are also rumors of Google launching a new virtual reality platform, along with some virtual reality devices. Of course, we won't know anything for sure until it comes out of the mouths of the Googlers, so here's the live stream: