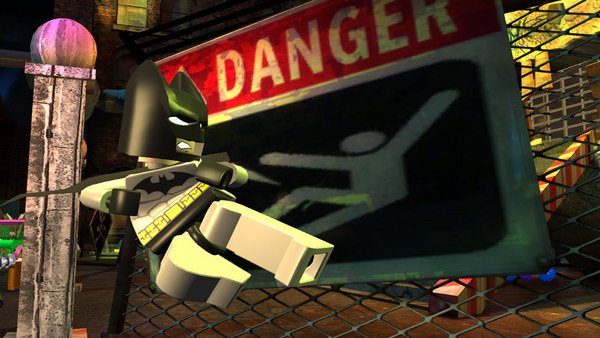 The first weekend of the summer has arrived. Many of you reading this are likely staying inside to avoid the heat. If that's your situation there's some good news: You can save some big money on some cool downloadable PC games.

We've already mentioned the sale on Steam of all the games in the Deus Ex series. Another game on  that's got a nice price cut until June 29th is LEGO Batman. You can grab this family friendly game right now for 33 percent off its normal price.

GoG.com is also running a sale on its site, but in a different way. Each day, they are asking their users to vote which of two games will get a bigger discount for the next day in a "Battle of the Games". Today's battle has people voting for either Broken Sword or the Last Express. Today's discount has Gothic at 40 percent off and Arx Fatalis at 60 percent off.

GamersGate is in the middle of an indie week where you can get a bunch of indie games for as much as 75 percent off their normal prices. Finally, a bunch of games are on sale at GameStop, including Bejeweled 3 for $9.99, Renegade Ops for $5.09 and Far Cry for a mere $2.49.