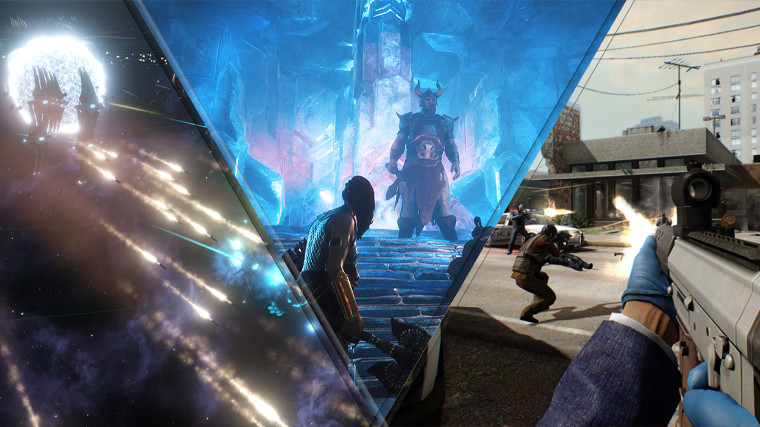 Since it's been another quiet week for bundles, we will be jumping straight into the free events section today, where three games have gone free-to-play just for this weekend.

Starting off, Paradox is celebrating Stellaris' three year anniversary with a Steam free weekend promo, where you can try the base content of the popular grand strategy 4X title until May 12, 1pm PT. You may want to pick up some expansions if you decide to purchase the game.

At the same time, Conan Exiles is celebrating its one year anniversary also with a free weekend on Steam. The open world survival title also received a major anniversary update recently, which adds a new dungeon for instance, with all of its content also available to free players.

And lastly, if you'd rather be doing heists with your friends, then Payday 2's new free weekend may be a good option. There's a massive amount of content to try out that's been added to the four-player cooperative title over the years, so there's plenty of opportunities for the drill to jam.

There may not have been any new gaming bundles this week from Humble, but the store did kick off its own spring sale. It also has a brand new giveaway running right now, though it doesn't have much time left on its counter so you'd better be quick. Meanwhile, Ubisoft has decided this is a great weekend to put most of its wares on sale across a variety of stores.

You can find highlights from those and more down below in our big deals list:

And now we head towards the DRM-free section, which is populated with GOG discounts as usual:

Update: It appears Disc Jam, the arcade sports title that should be familiar to Windjammers players, is also having a free weekend. The title has you competing with up to three other players using fast-moving disks, trying to drop them on the opponent's side utilizing various strategies and moves.