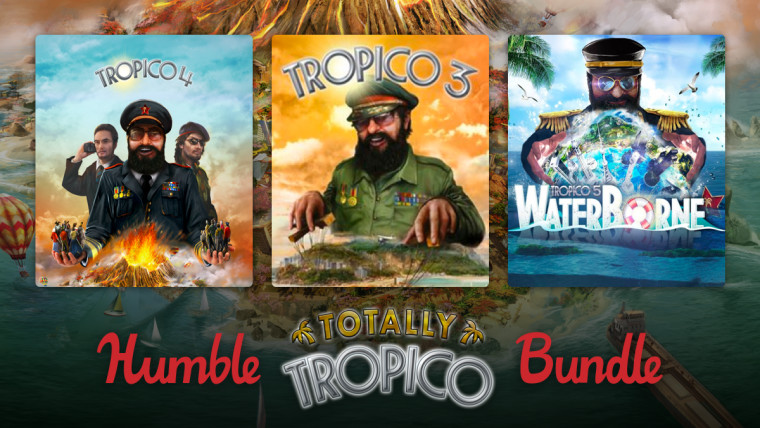 If city building, management, and being a dictator sound like a fun combo, Humble's latest Totally Tropico Bundle may be right up your alley. The triple tier bundle comes with five games from the Tropico series as well as various DLC packs.

Starting things off in the $1 tier are Tropico Reloaded and Tropico 3, with the former being a collection that contains the first Tropico, its Paradise Island expansion, and Tropico 2: Pirate Cave.

In the pay more than the average tier, which stands at around $8 right now, you will find a copy of Tropico 4 plus four pieces of DLC. The Absolute Power expansion pack for Tropico 3 is included in this tier too. Lastly, the $12 third tier comes in carrying Tropico 5 and another barrage of DLC, this time split between the fourth and fifth entries of the series.

Humble is also currently running a 1C Publishing Bundle containing games like Deep Sky Derelicts and Ancestors Legacy, while the Super Simulation Bundle from last week is still going strong with Elite Dangerous, PC Building Simulator, and other titles. Both bundles are slated to end in a few days. 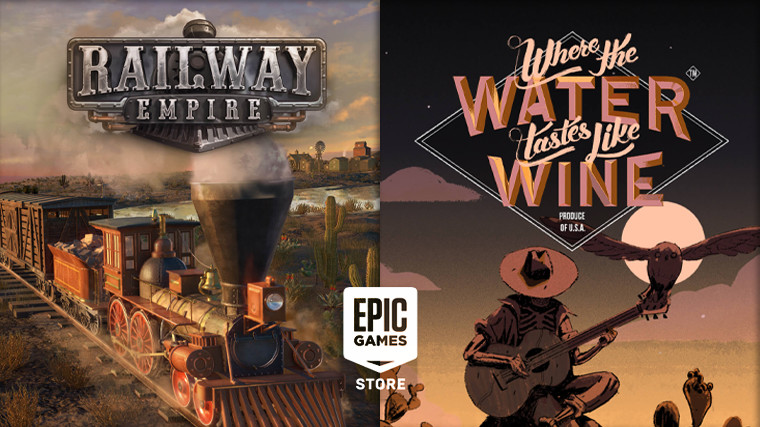 A double giveaway is happening again on the Epic Games Store, replacing the Into the Breach promotion from last week. You can now grab Railway Empire and Where The Water Tastes Like Wine for free and add it to your Epic Games account.

The two games will stop being freebies on September 17, and coming up next to take their place is the comedic platformer Stick it to The Man. 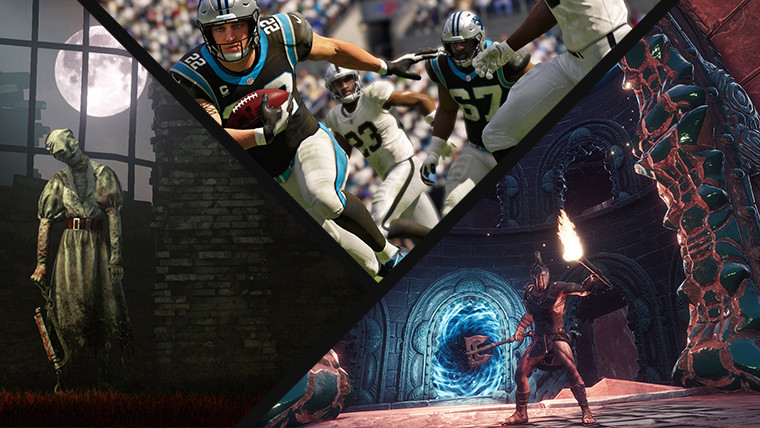 Most of the games that have gone free to play this weekend are quite familiar with free events, but the newly-released EA title Madden NFL 21 is a fresh arrival to the landscape, letting you try out the sports game without shelling out $60.

In addition, the four versus one multiplayer horror title Dead by Daylight can be tried out for free through the weekend, which is joined by a free event for the multiplayer survival game Conan Exiles. Also involved in the free event festivities this week is the crowd-funded behemoth Star Citizen, and you can try out 16 ships from the title for free during the two-week free fly event that runs until September 23.

With the beginning of the weekend arrives a wide assortment of sales and we have a selection of handpicked games for your perusing. Without further delay, see below for this weekend's big deals:

In the DRM-free pile of deals this weekend, you will find quite a few strategy games highlighted, which comes in from GOG's latest "challenging strategy games" sale.