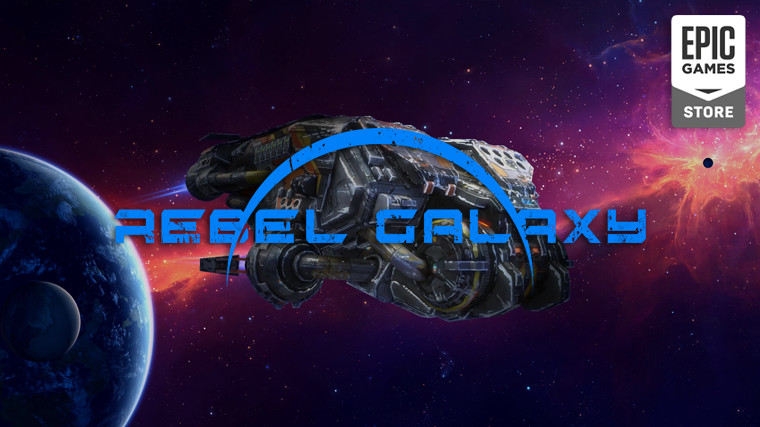 Epic Games Store giveaways are now coming weekly as we said last week, so right after Enter the Gungeon, now the store has put up Rebel Galaxy as its newest freebie.

This is a western-themed space adventure game by the two-person development studio Double Damage, that has you fighting and negotiating your way through the galaxy, all the while upgrading your star destroyer to do those things even better.

You will require an Epic account to claim the game and use its launcher to play it as usual. Epic will be putting up Last Day of June as the next freebie on June 27, which is also when Rebel Galaxy's promotion will expire. 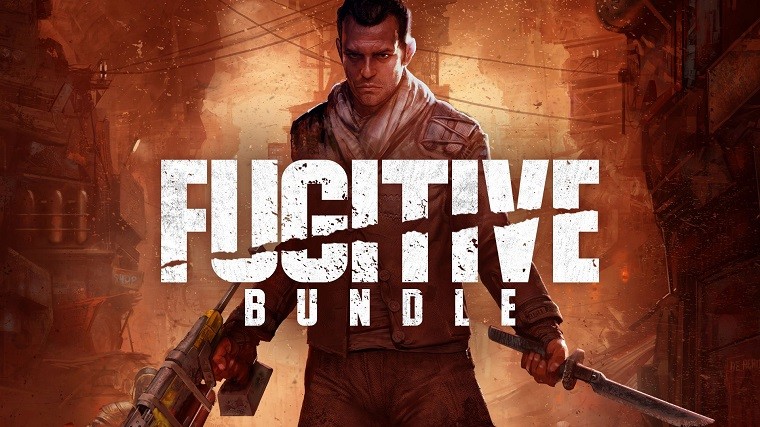 While Humble is resting, let's have a look at a couple of new bundles Fanatical is offering right now.

The Fugitive Bundle has three tiers of games to choose from, with the first coming in at $1.49 with S.T.A.L.K.E.R.: Shadow of Chernobyl, Devil Daggers, and Blood Bowl: Chaos Edition. The $4.99 costing second tier adds on six more games to that, them being S.T.A.L.K.E.R.: Call of Pripyat, Wings of Vi, The Town of Light, Mars: War Logs, Flashing Lights, and Lust for Darkness.

And finally, the $9.99 final tier includes all of the previous games and also adds on Redout: Enhanced Edition, Cossacks 3 as well as its Guardians of the Highlands expansion.

Then we move on to the Beamdog Pick & Mix Bundle, where five massively popular classic CRPGs are being offered, and you can put down $9.99 for three games. There's the original Baldur's Gate titles- a great way to prepare for the upcoming sequel -, as well as Planescape: Torment, Icewind Dale, and Neverwinter Nights to choose from.

All the games in both bundles arrive as Steam keys, and note that the latter's classic games are enhanced editions, coming with improvements to run on modern systems. 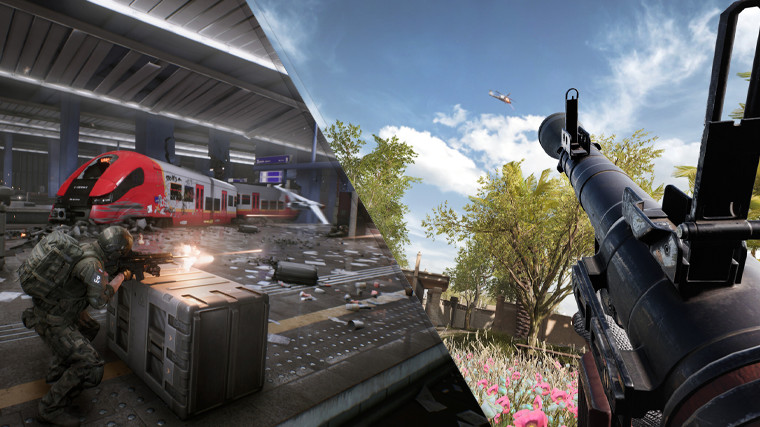 It's time for one of those busy free event weekends again, with seven games available to try out free.

We start things off with Insurgency: Sandstorm, a tactical shooter for those looking for a hardcore experience, in both co-op and multiplayer. But if arcadey shooters are more your thing, then World War 3's new free weekend might be worth checking out.

Free event staples Dead by Daylight and Killing Floor 2 have gone free to play as well just for the weekend. Also available are free events for the open world hunting title theHunter: Call of the Wild, the pirate ship battling VR game Crooked Waters, and the multiplayer shooter The Wall that centers around a massive wall which players must go over, under, or through to begin the fighting.

There's plenty of games on sale this weekend but keep in mind that the leaked dates for the Steam Summer Sale have the massive promotion beginning on June 25. Although discounts on Steam games happening right now are unlikely to go even deeper during the summer sale, it may be wise to keep your wallet unopened until the yearly festivities begin.

GOG's enormous summer sale has come to an end, bringing back the good old weekly sales. Here are our highlights for this weekend:

Keep in mind that availability and pricing for some deals could vary depending on your region.

That is it for our pick of this weekend's deals for all these PC games folks, and at least some of you hopefully have enough self-restraint to not add too many new games to your backlogs. There is, of course, an enormous amount of other deals all over the interweb if you comb through it hard enough, so try to keep your eyes open for those, and have a great weekend.