Sometimes, there are incidents that take place that remind people who use PCs to back up their files on a regular basis. Such an event happened earlier this week at Emory University in Atlanta, where an "accident" resulted in a server sending out a reformat request to all of the Windows 7 PCs at the school, including the server that sent out the request itself. 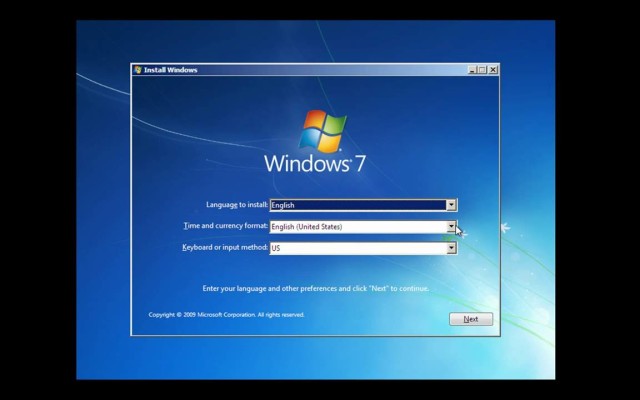 The incident, which happened sometime on Wednesday, was reported on the school's website, which added that efforts to restore all the school's PCs were taking much longer than anticipated due to the main server being reformatted. The site stated:

So, we were without our preferred methods for deploying images to desktops/laptops all yesterday and relied on older methods – USB + Ghost, LANDesk (we still had our old LANDesk server) + PXE. These methods required a lot of manual work plus our success was uneven with them.

The site has since posted a number of updates on the progress to restore all of the school's PCs. The last posts were made on Friday, which stated that the university's SCCM tool was now fully operational and as a result "things are moving at a much faster pace now" to get every Windows 7 computer restored. There's no word on how many PCs were affected, nor has a reason been issued on why the school's servers sent out the reformat request in the first place.

Source: Emory University via The Next Web | Image via Microsoft