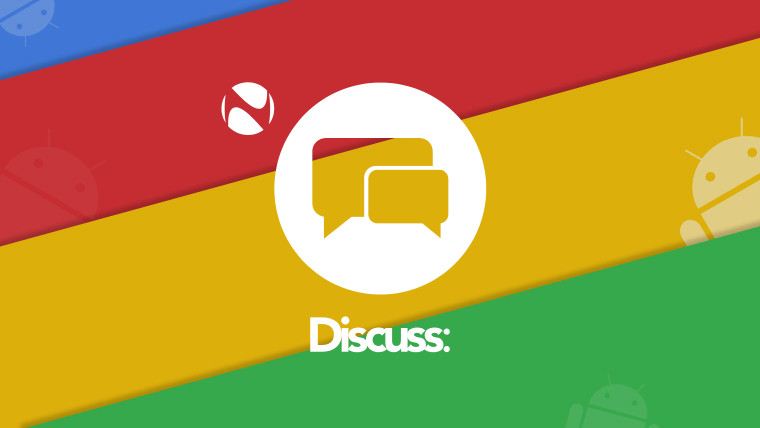 When Android One was first released, it made its debut with phones that weren't all that appealing. But over time, manufacturers have stepped up, offering handsets that have plenty of power and offer a stock Android experience. Nokia is one example, and now, LG has managed to enter the arena, announcing its G7 One.

The importance of the G7 One is that it represents the first time a major Android handset manufacturer has offered up a higher-end handset with stock Android. Sure, the same could be said of the Nokia 8, but the company doesn't have the reach that LG does and just like Nokia of old, HMD Global has not managed to properly penetrate the U.S. market.

For years, people have moaned and complained about the Android experience on most high-end phones, with comments like "if only this ran stock Android, it would be perfect". It's a preference, but one that is highly skewed in favor of Google's Android experience. This would probably explain one of the reasons why Google's Pixel line is highly regarded and people gravitate to it, despite the recent glaring quality control issues when it comes to hardware and also its lackluster designs.

Although we aren't quite there yet, the G7 One could be the start of something special, a new series of smartphones that could become the spiritual successors to the Google Play edition line. Although there were only a few handsets released under the Google Play moniker, many embraced the idea of companies like Samsung and HTC offering up their top-tier handsets, without all the bloat and nonsense. For many, this was the perfect combination of hardware and software - the ultimate Android experience. For many, a Galaxy S9+, Galaxy Note9, or whatever top-tier phone with Android One could become the phone of their dreams - perhaps even surpassing Google's Pixel.

With that said, the G7 One won't be the handset that moves the needle when it comes to top class Android One smartphones. LG has made sure of this by purposely neutering it. Despite offering identical specifications and design to the G7 ThinQ, the company has swapped the SoC to the older Qualcomm Snapdragon 835. There is always the matter of price, but this change alone will probably put a lot of people off. But as stated before, this could be just the beginning. Who knows, maybe at some point in the immediate future we will see the release of a top-tier smartphone from a top manufacturer running Android One.

Now, of course, the above sentiment is all predicated on the idea that a company like Samsung, HTC, Sony, or LG will offer something like this in the future - delivering its best, with an Android One twist. Of course, there are positives and negatives to the situation that need to be considered, but what do you think, would an Android One version of your favorite handset deliver the ultimate experience? Or are there other variables involved that don't make the argument as simple as they have been presented here? Could an Android One handset assume the mantle from Google and become the best Android device?