A few weeks ago, the SamMobile.com website claimed to have received an image of a render for the upcoming Samsung Galaxy S IV smartphone. Now that same website is reporting that a device that could be an early version of that still unannounced smartphone has been detected by a benchmarking program. 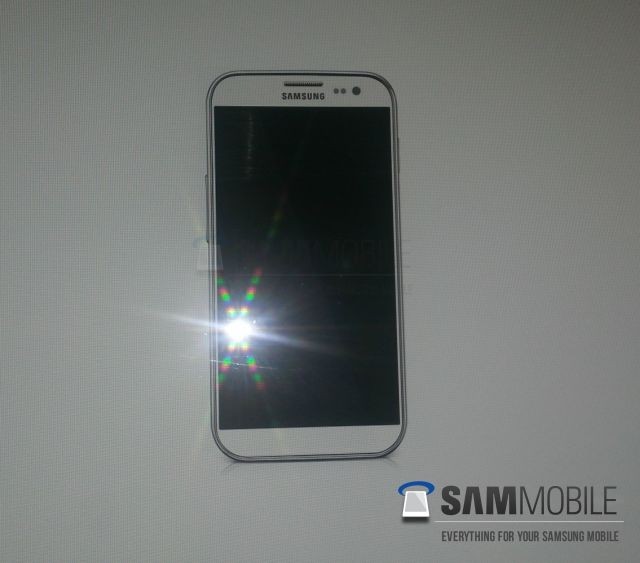 The site claims that the Antutu Benchmarks program has generated stats that seems to confirm it has encountered both the Korean and international version of the Android smartphone, with Samsung's in-house Exynos 5 Octa processor running things inside at a clock speed of 1.8 GHz. The "Octa" in the name means that the chip has a whopping eight processor cores inside.

Actually, as we reported earlier this month, the Exynos 5 Octa processor has four ARM Cortex-A15 CPUs along with four ARM Cortex-A7 CPUs. Still, if this chip is indeed inside the Galaxy S IV, it could prove to be the most powerful processor ever put inside a smartphone or tablet device.

The same site claims that the Samsung Galaxy S IV will have a 4.99 inch screen, 2 GB of RAM and a 13 megapixel rear camera that supports 1080p video running at 30 frames per second. The site also claims the smartphone will have a two megapixel front facing camera and will have the "Jelly Bean" version of Android out of the box.

We should learn if this site's information is indeed accurate later this year; Samsung is expected to officially reveal details about the next Galaxy S smartphone sometime this spring.