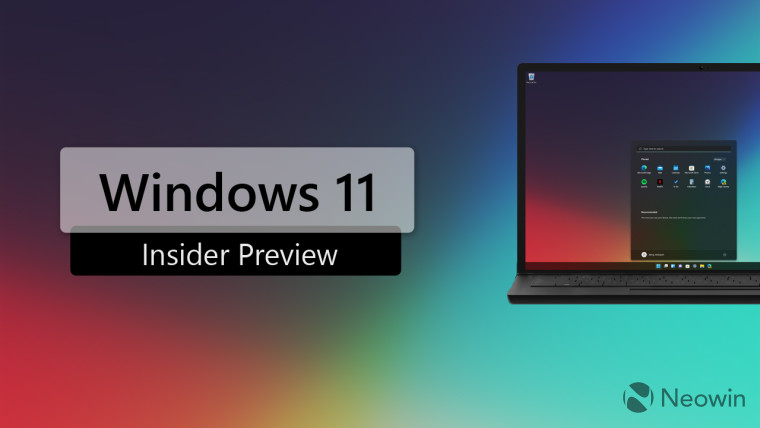 Microsoft today released a new Windows 11 Dev channel build from the rs_prerelease branch. The build brings just one UI change in the form of a new 'Sign-in options' link to the power menu in Start. There are, as expected, a bunch of bug fixes and known issues accompanying the single new feature. 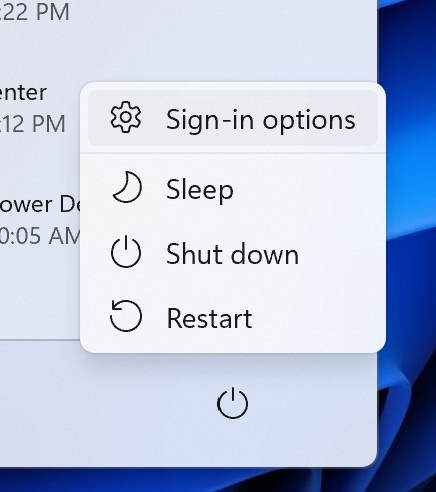 While the company has been releasing Dev and Beta channel builds simultaneously, it does not seem to be the case today, as there is no Beta channel build in sight yet. Surprisingly, there was no cumulative update for the OS either yesterday as part of the Patch Tuesday updates. As for Dev channel builds themselves, major new features slated for release in the next version will eventually start appearing in these releases.

Generally, the firm releases servicing updates when builds head to the Beta and/or Release Preview channels, which is the case with Windows 11 since it is now available for commercial customers in the Release Preview channel. With Windows 11 slated to begin rolling out to eligible users starting October 5, it is surprising to see the bulk of bug fixes heading to Dev channel builds. The firm does note that it will bring "some fixes" from these Insider builds to the stable version after it releases. It is anybody's guess if these features will come in the way of day one updates.

As is expected with development builds, there are a bunch of known issues that users should be aware of. This includes the taskbar bug that misaligns the Start menu and the app icons, resulting in some icons being cut off. Here is the complete list of known issues:

Lastly, Microsoft is also announcing a refreshed Tips app for Windows 11, complete with UI refreshes and the ability to serve "100+" tips for users. The OS is also receiving the ability to serve tips across the OS showing off new capabilities and features added, such as widgets, the new touch-focused improvements, and much more.

Update: As pointed out by our readers, which was also confirmed by Microsoft's Brandon LeBlanc, the 'Sign-in options' link has been present in the Dev channel since last week's release. The addition was not mentioned in last week's release notes.

Yes was included in last week's build, but we missed it. Apologies.