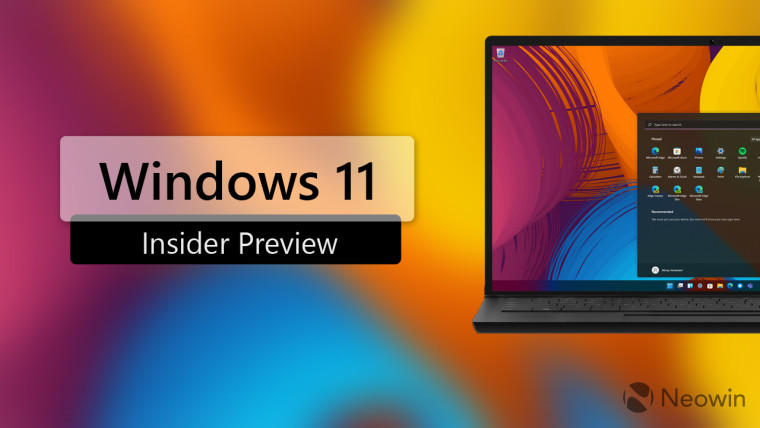 Microsoft has released a new Windows 11 build to Insiders in the Dev channel. Build 22478 brings a bunch of new features, headlined by the new Fluent emojis that the firm announced earlier this year. This is part of the firm's effort to modernize emojis by making them three-dimensional in shape. The set of new emojis also include the Clippy icon for the paperclip. The firm is also adding support for Unicode emoji up to Emoji 13.1, bringing additional options.

In addition to the new emojis, there are also a few other improvements, including optimizations to the indexer platform that will result in reducing disk space usage on the system. The firm is also adding the ability to change system volume from the volume icon using the mouse wheel by scrolling on the icon - something that is a nifty and welcome addition. Though the feature has been present in Windows 10, it has been oddly omitted in Windows 11.

In addition to these, here are all the improvements made with today's build:

As usual, there are a bunch of bug fixes that are always welcome. As mentioned earlier, some of these will be brought to Windows 11 version 21H2 via a servicing update in the future. Here is the complete list of fixes:

The following two issues have been addressed with Microsoft Edge version 95, currently live for Microsoft Edge Insiders, and as such we’re removing them from the known issues list:

Along with the fixes come a bunch of known issues that users must be aware of. Here is the complete list:

This is one of the first Dev channel builds to pack a few new features. However, some of these improvements will eventually make it to the currently available version of Windows 11 for all users. Major new features are yet to begin showing up for the OS - those that will be aimed for release next year or in a future release, ones that aren't tied to the current version.

In addition to the features, the firm also announced that it is testing a new "process for delivering new update improvements" in the way of Update Stack Packages. These packages, the firm adds, allow for them to "deliver improvements to the update experience prior to the PC taking a monthly or Feature Update". The verbiage suggests that these are akin to the Experience Packs, delivering features and/or optimization that are developed independently of the OS, making the overall update experience more reliable. These packs are delivered via Windows Update.

Lastly, the firm is celebrating the seventh anniversary of the Windows Insider Program. To commemorate the milestone, the company is giving away two new wallpapers. You can find the wallpapers here.

Update: Added a mention about the Update Stack Packages.