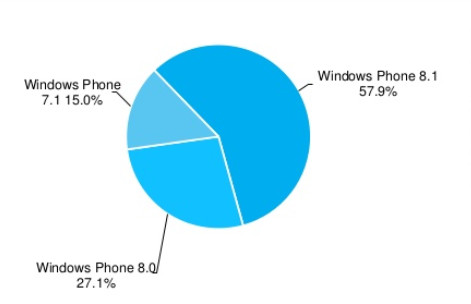 The guys over at AdDuplex have released the Windows Phone stats for the month of December based on the data gathered from apps which feature the company's advertising system. The latest stats have revealed an increase of 7 percent in Windows Phone 8.1 usage, which now stands at 57.9 percent. Windows Phone 7 usage on the other hand has only been reduced by 0.7 percent from last month and now stands at 15.0 percent. 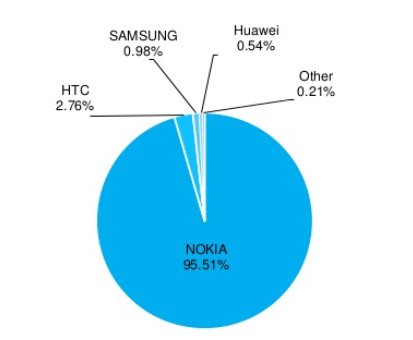 Windows Phone 8 saw its share decrease from last month's 33.5 percent to 27.1 percent in December. As the Lumia Denim update is rolling out worldwide, these numbers are expected to rapidly change over the next couple of months and Windows Phone 8 could soon disappear from these stats. The global smartphone share among Windows Phone devices is similar and the Lumia 520 is still the most popular device in each of the markets. 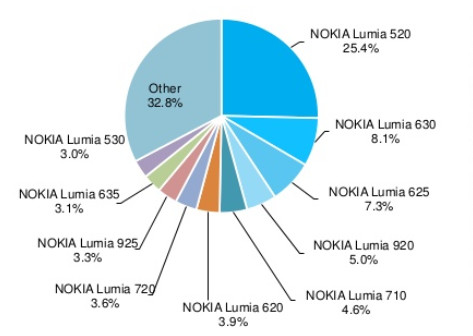 AdDuplex has mentioned that many devices from new OEMs have popped up in their database but do not make up for any significant numbers yet. Out of the major manufacturers, Microsoft and LG seem to have unannounced devices in the pipeline, the codenames of which are RM-1068 and LGVW820 respectively. Both devices are expected to be entry-level smartphones as they feature WVGA and FWVGA resolutions.