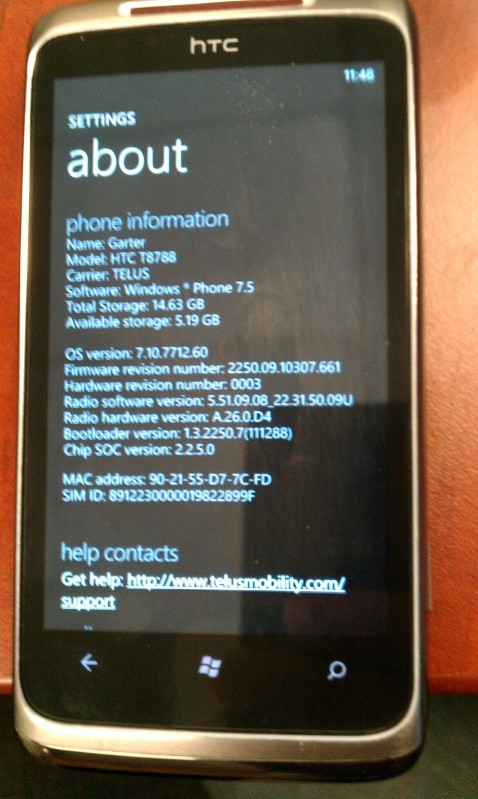 It was only yesterday that Microsoft announced that Mango had gotten the RTM stamp of approval, which made many speculate that developers would soon get their hands on the RTM build. Microsoft has updated the Mango build to developers, but it is not the RTM build many had been hoping for.

Announced on the Windows Team Blog, Microsoft is making available an updated Windows Phone SDK that they are calling the “Beta 2 Refresh”. They state that the refresh is based on the positive feedback they have received regarding the tools available and this updates represents a month of progress by the engineering team to refine the developer experience.

Along with update the SDK, they have also updated the build available to developers to version 7712.  If you are wondering why Microsoft did not release the RTM build, Microsoft states:

For the folks wondering why we’re not providing the ‘RTM’ version, there are two main reasons. First, the phone OS and the tools are two equal parts of the developer toolkit that correspond to one another. When we took this snapshot for the refresh, we took the latest RC drops of the tools and the corresponding OS version. Second, what we are providing is a genuine release candidate build, with enough code checked in and APIs locked down that this OS is close enough to RTM that, as a developer, it’s more than capable to see you through the upcoming RC drop of the tools and app submission.

If you are a developer, you can now get your hands on the new SDK and Mango update to continue creating applications for the Windows Phone platform. While it is not the RTM build that many were expecting, it does contain all of the necessities to make your application fully function in the RTM build when phones ship out later this year.

Thanks for the image Sraf!