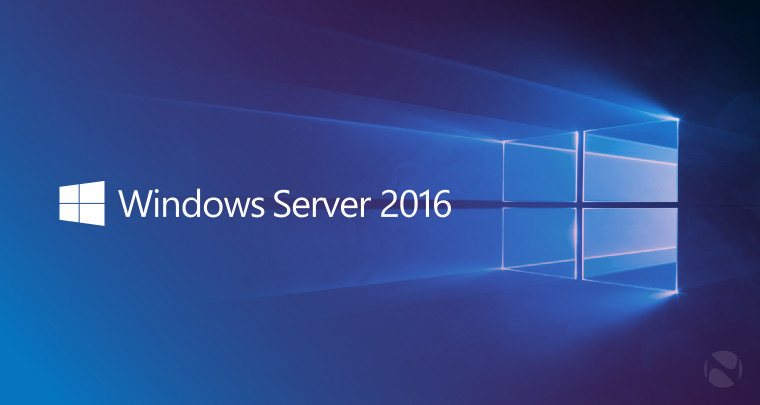 The year was 1996. Bill Clinton was about to be elected to a second term, the Yankees would win a World Series for the first time since the 70s, Will Smith was punching aliens while saying "Welcome to Earth", and Windows NT 4.0 Server made its debut.

System requirements were a 33MHz CPU, 32MB RAM, and 150MB of disk space. That's megabytes, with an 'M'. These were days before anything had a gigabyte of RAM, and few had over a gigabyte of storage.

Windows NT 4.0 Server arrived at a time when big iron systems running on Unix ruled, which required large investments in hardware and extensive expertise. Microsoft software engineer David Cutler built a new kernel that was the foundation of NT. By coupling the intuitive desktop UI for the first time, organizations could quickly set up company-wide file, print, and application servers using commodity hardware.

Windows 2000 Server was released in, you guessed it, 2000, which Microsoft is calling the Enterprise Era. With this new product, the company said it brought higher levels of "scalability, reliability, and availability", also adding features that we know today such as "Active Directory (an X500 LDAP-compatible directory), group policies, enterprise-wide security policies, and centralized groups and permissions."

Windows Server 2003 was the first to increase the RAM requirement from 32MB to a whopping 512MB. It also needed a 400MHz CPU and 1.5GB of hard drive space. This is also when Microsoft introduced the .Net Framework. Rather than Active Server Pages, C++, and Visual Basic, programmers now had ASP.Net, C#, and VB.Net.

With the mantra "Server Unleashed," Windows Server 2008 introduces Server Core, a small-footprint server that allows for higher density computing. This release would also usher in the Viridian hypervisor kernel that is the foundation of Hyper-V, giving Microsoft a native Type 1 hardware virtualization solution. Windows Server 2008 is the last of the 32-bit servers.

As the company says, Windows Server 2012 "opened the door to every app on any cloud." Indeed, Microsoft called it "the cloud OS".

Quite a bit has changed in the past 20 years. Bill's wife is now running for President, the Yankees aren't even close to the World Series, Will Smith is in Suicide Squad, and Microsoft is still working on Windows Server 2016. If you're interested in trying out Server 2016, you can grab the Technical Preview now.