Back in February, Sony unveiled the Xperia X series of smartphones to replace its previous flagship Xperia Z series. Even though the company has changed its flagship lineup, it might continue the dual flagship trend similar to the former series, as a rumour has alleged that the Japanese electronics maker will launch a high-end smartphone called Xperia XR at this year's IFA trade fair.

According to the rumour, the device which carries the product code Xperia F8331 could be Sony's next flagship smartphone and would be known as Xperia XR when it launches in a couple of months. Leaked images of the device show off a new design language that doesn't resemble Sony's Omni-Balance design that is currently being used across all of its smartphones. 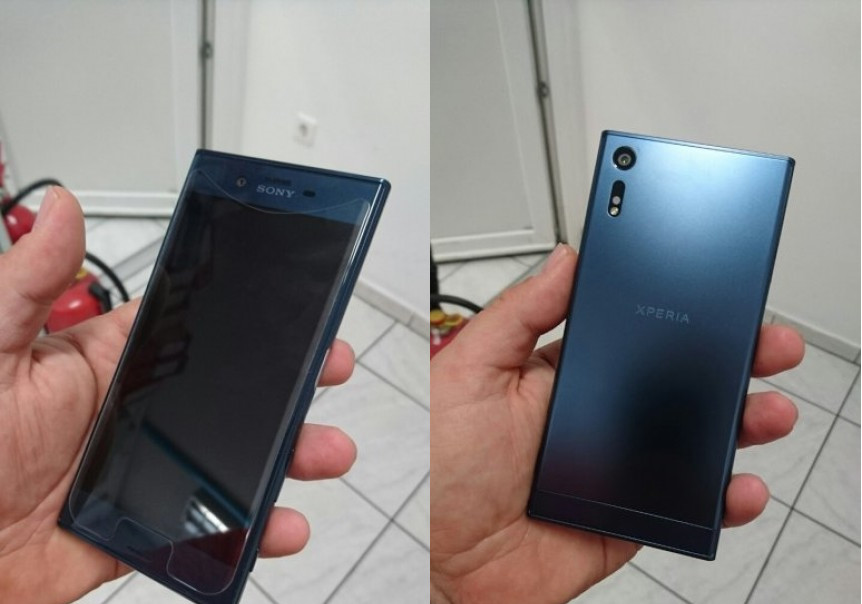 The smartphone is said to feature a full metal build and high-end specifications. The device is rumoured to feature a 5.1-inch display of 1080p resolution, a Snapdragon 820 SoC, 3 GB of RAM, 32 GB of internal storage, a 21-megapixel camera at the back and a 13-megapixel camera on the front. These specs are almost identical to the company's current flagship, the Xperia X Performance, which is typical for the company's fall flagships.

Sony will be hosting an event on September 1 during the IFA 2016 trade fair in Germany, which is when the device is expected to make its debut. It will be interesting to see whether the device gets a global launch, as the company is said to focus on select markets going ahead.