After 11 years of offering gamers on the Xbox 360 platform some of the best indie gaming experiences and memories, the much-beloved program will officially be decommissioned; and all games listed on the platform will be removed from the Xbox 360 store in September 2017. This follows several years of the planned shutdown for the program, which started in 2015. 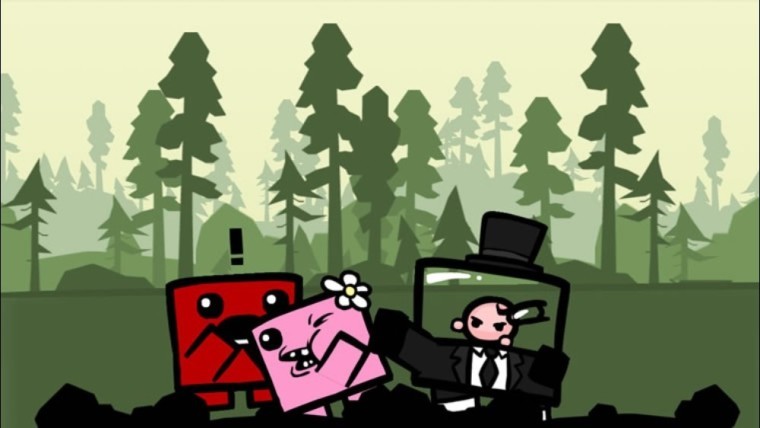 Although it's still unknown as to what will happen with the games listed on the store after they are de-listed, Microsoft noted that all developers will get their respective payouts regardless of whether or not they reached the minimum thresholds before the planned shut down. This makes way for the new ID@Xbox platform, which was introduced to promote games on Xbox One that was built by these same indie developers. Microsoft has also reached out to each of these developers, offering to migrate them to the new Windows Developer platform.

The program, which was launched in the Xbox 360 era, showcased some epic games including Super Meat Boy, Limbo, and I made a game with Zombies in it! Some of these titles have already moved over to the new platform through the Backwards Compatibility program, which was announced by Microsoft at its E3 2015 conference; and with this planned shut down more of these classic games could make its way to the new console.

Microsoft did note that gamers who still play on the Xbox 360 will still be able to enjoy these games if they were downloaded to their consoles. Microsoft hasn't updated the original forum post in several years, so an official statement regarding this should be released soon.