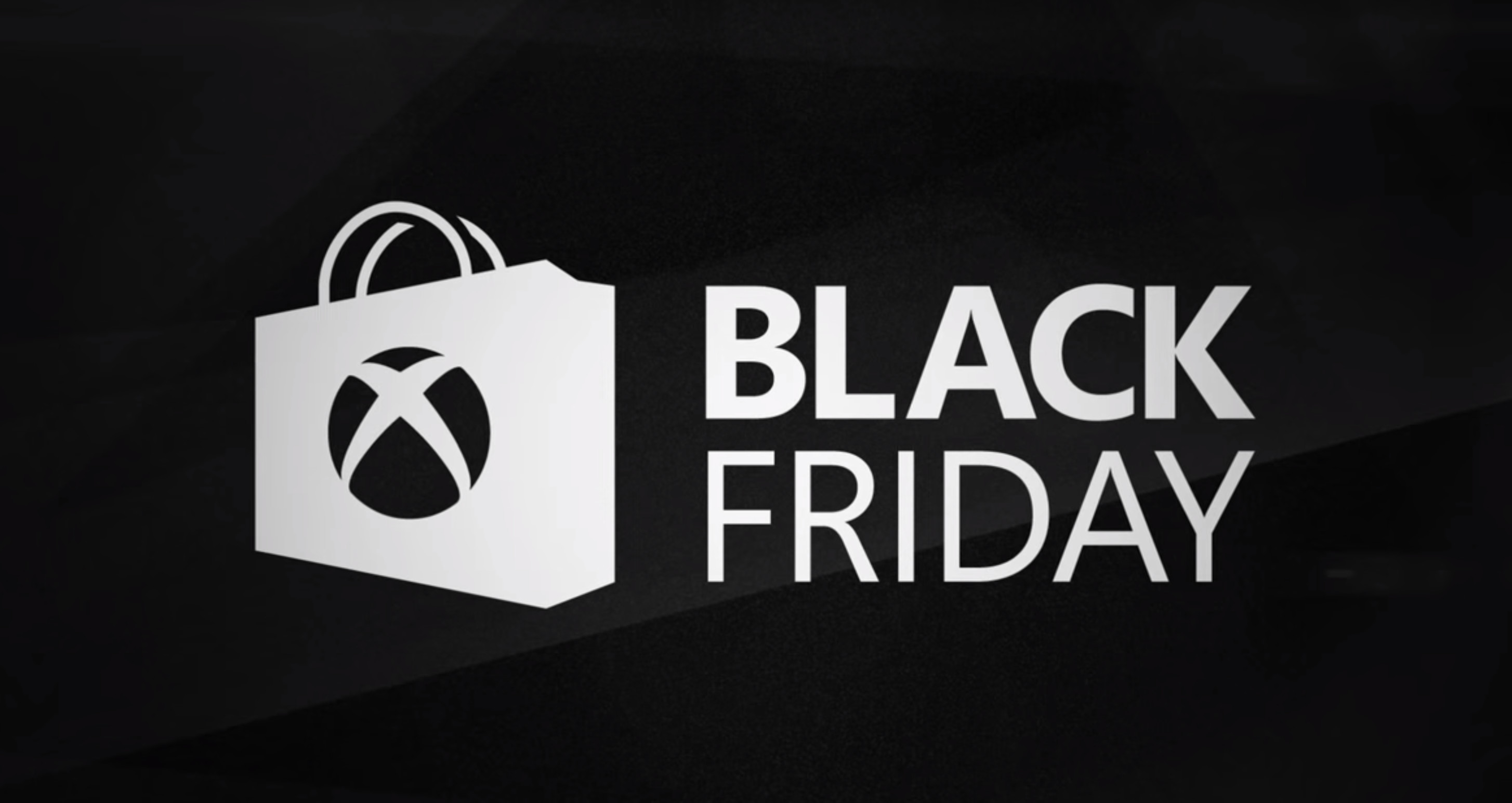 Although Microsoft has been jockeying for your hard earned dollars by offering excellent pricing and bundle deals on the Xbox One, the holiday season is primetime for some of the best deals of the year. If you've been looking for the ideal opportunity to buy an Xbox One, Newegg's deals might be just what you're looking for to get you started.

If you've been eyeing an Xbox One for the past year, these deals are some of the more tempting we have seen to date. Normally, the Xbox One Gears of War: Ultimate Edition 500GB Bundle is $349 in itself, but Microsoft and some of its partners are currently offering it for $299 for Black Friday. Microsoft is also currently offering a $60 Microsoft Store gift code and one extra game from a set list (Assassin's Creed Unity, Forza Horizon 2, Sunset Overdrive or Rare Replay). Naturally, more surprise deals could start flowing as the holiday season progresses.

But, if you have your mind set, it's recommended to jump on these bundles as supplies are limited. Keep in mind that these bundles are non-refundable and cannot be returned, make sure that you are firmly invested before making your purchase. If you miss the deals above, be sure to check out Microsoft's offerings.