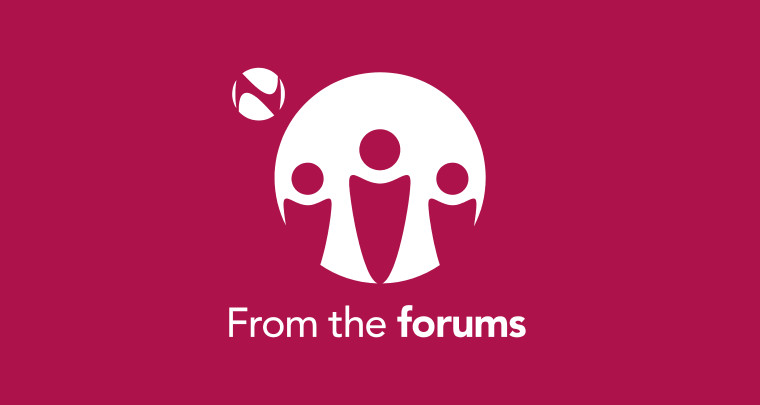 The most tech-savvy of our readers could probably take a computer apart and put it back together in their sleep. But for those who love technology, but who haven't ever dismantled and reassembled a PC before, the idea of attempting to do so can be rather daunting, to say the least.

Neowin news reporter Muhammad Jarir Kanji discovered this for himself, when his three-year-old Dell XPS 15 - his only PC, both for work and play - suddenly began to overheat in a very big way. Indeed, the problem was so bad that he would have to shut it down - up to twice an hour - to allow it to cool.

Faced with the prospect of paying a hefty bill to a repair shop, or simply binning the notebook and replacing it with a new one, he instead decided to ask for some help from fellow reporter Chris Dupres - along with some additional assistance from a YouTube video tutorial - to see if he could fix it himself. 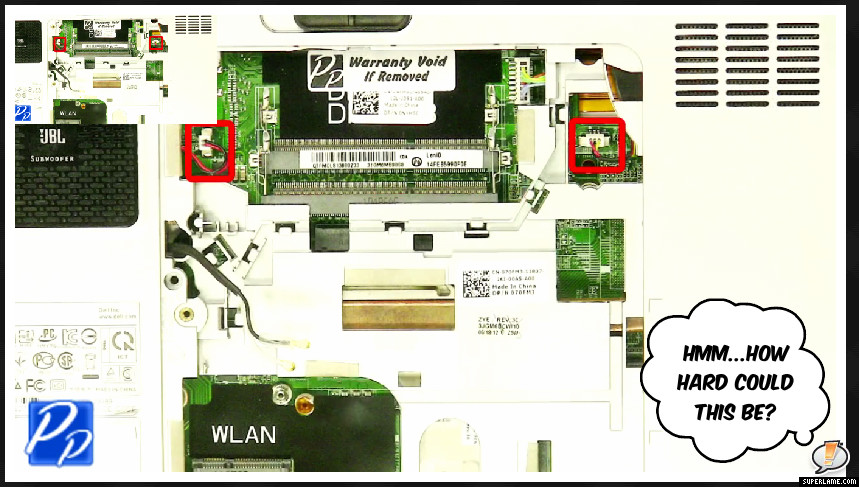 Were Muhammad's efforts ultimately successful? Or did he end up surrounded in pieces of broken laptop, covered in his own blood, sweat and tears? Head over to the forum for the full story, in his own words, to find out...

And don't forget, there are loads of interesting discussions on a wide variety of topics on our forums - and if you're not yet a member, it's free, quick and easy to sign up!