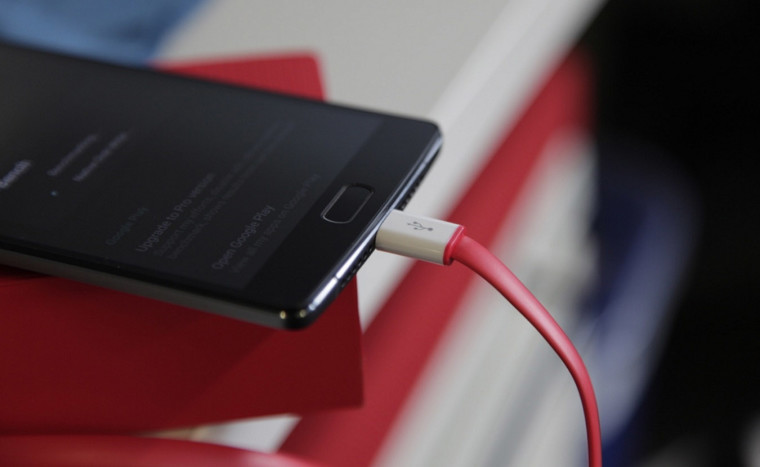 Last week, reports arose stating that the USB Type-C to USB Type-A cable bundled with the OnePlus 2 failed to conform with universal standards. As a result, the power source or charger could be damaged, when hooked up to a fast charging device.

In a post to the OnePlus forums, co-founder Carl Pei has acknowledged that the USB Type-C cable fails to follow the 1.1 specification and clarified that refunds and replacements will be offered to those who purchased the standalone cable. Those who were supplied the cable alongside the OnePlus 2 handset will not be offered this reimbursement, as the issue doesn't affect the device.

Recently it has come to our attention that two of our products, the OnePlus Type-C cable and the OnePlus USB Type-C adapter, are using a resistor that may not be fully compatible with some third-party devices

[...]We owe it to you to deliver the best products possible - and to fix problems when we come across them. So we want to fix this.

Pei continues by explaining that this problem is caused by a 10 kΩ resistor used by the cable and adapter, instead of the universally accepted 56 kΩ alternative. Due to this, fast charging devices attempt to draw more power than the source sometimes provides. Devices that don't support fast charging (which includes the OnePlus 2) aren't affected by the issue, as the power consumption is low enough to have no affect of the power source.

Refunds are now being offered to European and North American customers through the OnePlus website, directly via PayPal. Customers in India and China are offered a similar opportunity, by returning the faulty cable to the closest OnePlus repair center.