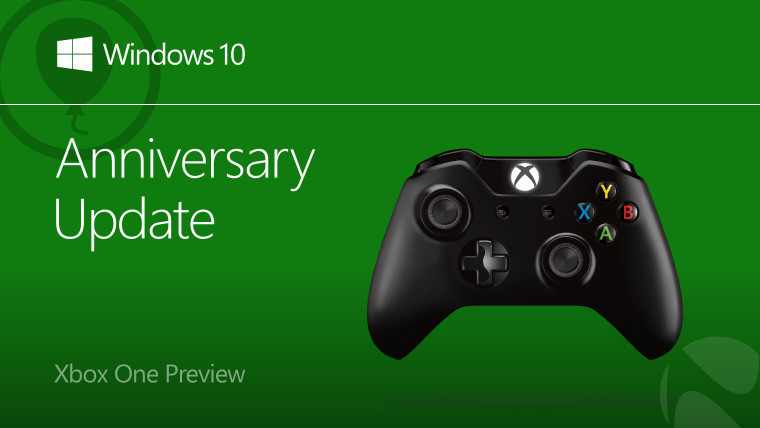 Microsoft is rolling out a new build for Xbox One Preview Program members today, which will include Arena for Xbox Live, a tournament platform that was announced at E3 2016 alongside Clubs and Looking for Group. The latter two features showed up in a Preview build almost a month ago, so this should start to round up what Microsoft plans to include in the 1610 update, which according to the version number, should arrive this month for everyone.

The first game to support the feature will be Killer Instinct. Here's how to join in on the fun:

Tournaments start at the following times with registration open 24 hours in advance:

There are also some known issues that you should be aware of:

Unfortunately, Arena is only rolling out to the United States at this time, and more regions will have it "in the future". You also can't play in a tournament on a PC just yet, even though the Xbox (beta) app is being updated today to support the new features; prizes and the ability to watch tournaments will also be added at a later date.

Other recent new features include Achievement Rarity, which rolled out to Preview Program members within the last two weeks. This will show you just how unique an achievement is, and these notifications will show a diamond icon.

Group Messaging is another feature that launched recently for Xbox One Preview Program users, as well as Xbox (beta) on PCs. The feature is pretty self-explanatory, and "helps you coordinate and keep in touch with your friends and fellow gamers by sending a single group message to everyone in the group."

Finally, there are new Looking for Group features, which will allow you to create an LFG post up to seven days ahead of time. You'll also be able to note which language the party will be speaking.

We're not seeing today's build just yet, but Microsoft says that it's rolling out today, so it should be available soon.