Sustainability has become an important topic for many big companies around the world in recent years. Microsoft regularly provides updates on its efforts in this area, and now, it has revealed some plans for sustainability in the Xbox products of the future. 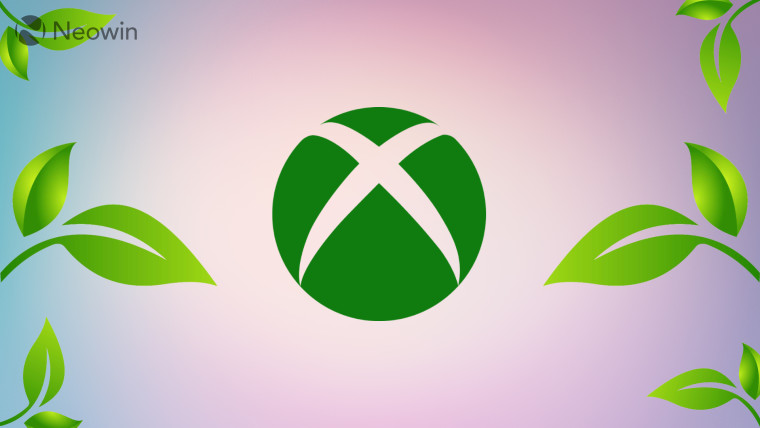 It is important to note that Microsoft has already committed to being a zero-waste, water-positive, and carbon-negative company by 2030 and it has clarified that this encompasses how it builds its Xbox products too. There are tons of ways to do this that the Redmond tech giant will be leveraging in reaching its goals by 2030.

Xbox products will be 100% recyclable in Organization for Economic Cooperation and Development (OECD) countries by 2030. "Products" includes Xbox consoles, accessories, and packages. Microsoft has claimed that its Xbox Series X|S consoles have already been confirmed to be 97% recyclable, as per standard assessments. Physical gift cards will be switched from plastic to paperboard as a part of this endeavor too.

Microsoft has revealed that it has already integrated an "enhanced power monitoring system" in some of its console units to provide telemetry about power consumption. Similarly, Xbox Series S consoles were the first to feature Post-Consumer Recycled (PCR) resins in manufacturing of components. In fact, at least 28% of the console's weight consists of these resins. This was introduced in Series S consoles in late 2021. Similarly, Xbox Design Lab controllers also consist of 25% resins, but the company plans to increase this to 28% by May 2022.

On the software side of things, Energy Saver mode is enabled by default in Xbox consoles now, it consumes 20 times less power in Standby mode, which can also be used to download updates.

Xbox Cloud Gaming depends on Azure infrastructure, which will shift to 100% renewable energy sources by 2025. The custom hardware used to power this service leverages from the same sustainability design principles as regular Xbox consoles.

Microsoft has emphasized that game developers, consumers, and organizations powering sustainability efforts need to work together in order to become truly sustainable in this space. You can find out more about these efforts by heading over to the blog post here.