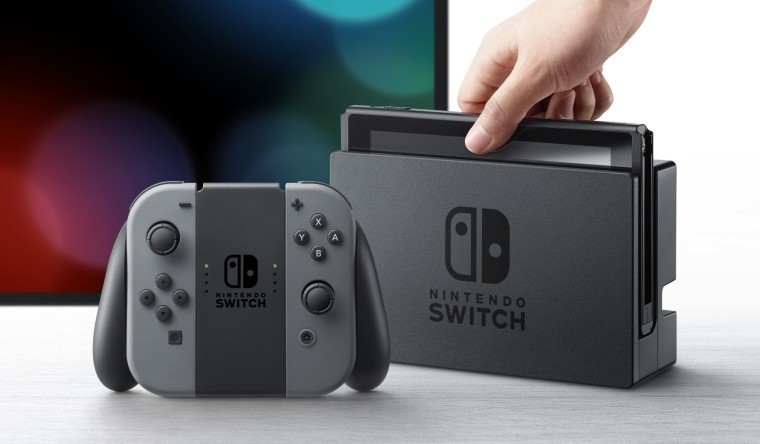 It appears that Nintendo have opened up another account type that you can sign up for, called Nintendo Account User ID. And incase you were wondering, the company already offers three different account types, but this new one appears to apply directly with the Switch.

Switch buyers are already claiming their User ID by logging into their Nintendo Account. As Kotaku points out, it sure seems like a confusing number of accounts, but better safe than sorry, right?

The Switch will arrive on retail shelves on March 3 for $299.99, but you can already preorder the handheld. Nintendo has launched a web page that appears to tie in with a subscription service (free trial until Fall 2017) for the Switch, that appears to require the new account type.