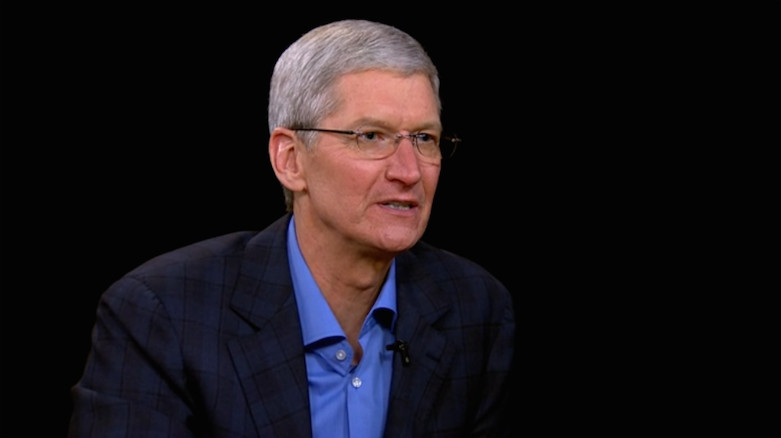 Apple's next chapter will begin this Friday when it launches the iPhone 6 and iPhone 6 Plus. While this is just a preface of what's to come, it's clear that the demand for Apple products is still higher than ever. Taking advantage of the excitement for the iPhone, Apple CEO Tim Cook, has taken part in a rare interview talking about all things Apple.

In his interview with Charlie Rose, Tim Cook opens up about Apple's past, present, and future. He discusses taking on the roll of CEO from Steve Jobs, Apple Pay, the iCloud incident, and how Apple is highly interested in TV's.

Cook explains that his team was working on the Apple Watch for a period of three years. He also talks about the advancement in technology with the iPhone 6 and 6 Plus, making them the most advanced handsets released to date. While these are all obvious topics, Cook also opens up about some private moments that he had with Steve Jobs and taking the role of CEO.

The iPhone 6 and iPhone 6 Plus will be available this coming Friday, while Apple Pay will begin rolling out in October 2014. Those interested in the Apple Watch will have to wait until 2015.