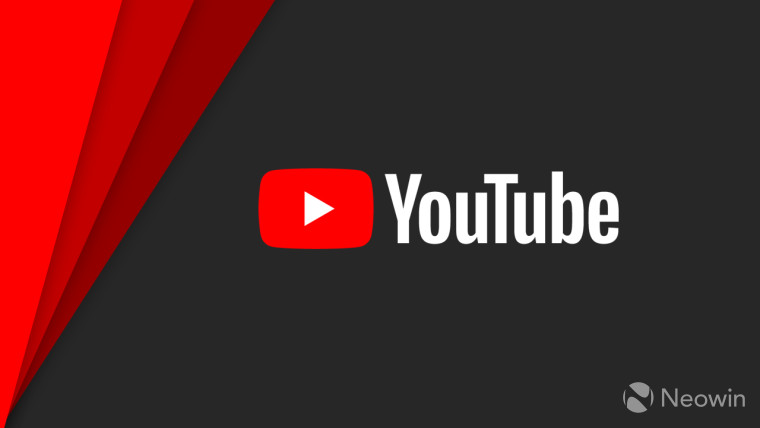 YouTube Rewind is an annual summation of the biggest internet trends and a celebration of the YouTube creators and the community at large. While the concept started out nine years back with YouTube Rewind 2010: Year in Review, and has been successful for the most part, things went a bit awry with last year's rendition. The YouTube Rewind 2018: Everyone Controls Rewind premiered on December 6, 2018, and within a mere week of its release, it dethroned Justin Bieber's Baby as the most disliked video on YouTube.

The 2018 YouTube Rewind saw the community and creators alike voicing their concerns for the video becoming more of an advertisement for the platform instead of being a celebration of the content creators and the community. Prominent YouTubers like Marques Brownlee attempted to dissect the video, explain where YouTube went wrong, and how the concept needed something different. Other people gave it stick for being rife with Fortnite references and not mentioning hyped events like the race between T-Series and PewDiePie. Unsurprisingly, the meme community also jumped in on the scene and Will Smith's "It's rewind time" quickly became a ubiquitous meme template.

Today, as we approach the end of the year and consequently the time for YouTube Rewind 2019, YouTube has apparently heard the critique on last year's video and posted this on its official Twitter profile:

The meme attached alongside the tweet shows that the platform is set to take a completely different route and approach to this year's iteration compared to last year's. But there are certainly no guarantees. We can't say for sure how the community will receive the video until it actually comes out.

However, judging by the pattern in recent years, it should only be a few more days until we actually find out whether YouTube redeems itself with the YouTube Rewind 2019.