Although not quite as popular as TikTok, YouTube Shorts has become a worthy competitor over the past year. And now that there are over 30 billion daily views of YouTube Shorts, Google seems to be willing to capitalize on the massive number of users by introducing advertisements on its short-form video platform. 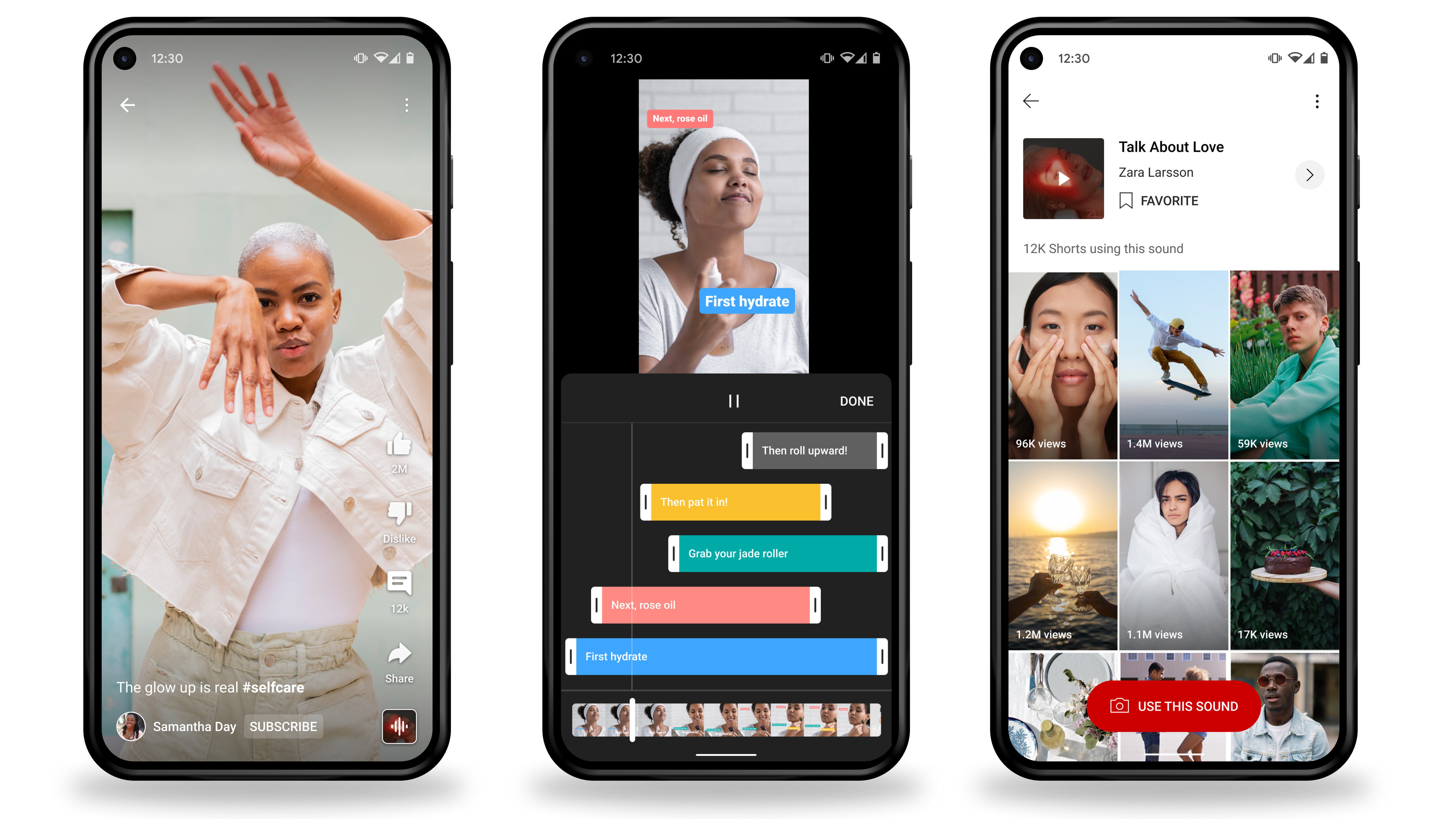 According to a report published by Bloomberg, Google has begun testing advertisements on Shorts. According to Philipp Schindler, Google's chief business officer, the company is currently experimenting with app-install ads and other promotions. "While it's still early days, we're encouraged by initial advertiser feedback and results," Schindler said on an investor call.

Google's decision to run commercials on Shorts comes at a time when YouTube has posted ad-revenue growth of 14%, which is less than analysts' expectations. According to the company, the reason why it fell a bit short of targets is due to a drop in direct response ads, like app-install campaigns.

YouTube Shorts launched in India first back in 2020, and it's expanded to other markets like the USA a year a later. Ever since the launch of Shorts, Google has introduced many changes to its short-form video platform to better the user experience. And now, the company will focus on monetization.

"As we've always done with products, we focus on building a great user experience first, and we'll work to build monetization over time," said Alphabet and Google CEO Sundar Pichai.