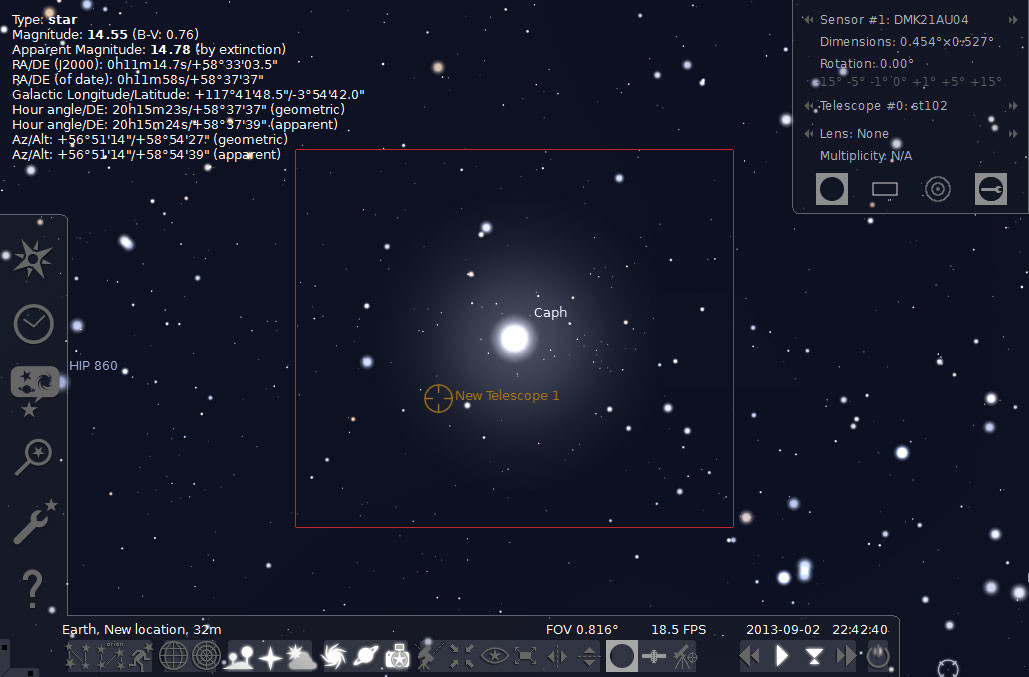 In memory of the Stellarium team member Barry Gerdes.