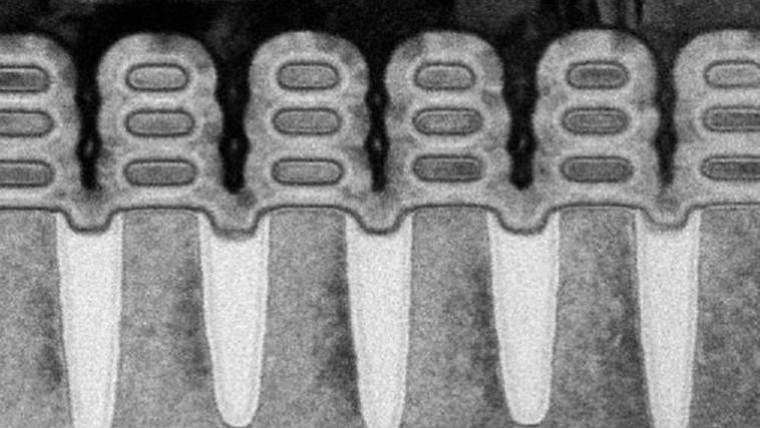 The Research Alliance, a group based at the SUNY Nanocomplex in New York and led by IBM, have managed to develop 5nm transistors.

This beats what they developed two years ago when they managed to achieve a 7nm test node chip, which held 20 billion transistors. They have achieved this by venturing further into nanosheet semiconductor technology.

The nanosheet approach being explored here entails stacking the silicon nanosheet semiconductors to form the basic structure of the transistor. What this all means is that certain circuits' power and efficiency can be optimized by adjustment of the nanosheets at a microscopic level.

Which in turn means two primary things: firstly, that future devices that use this circuitry, such as smartphones, could last two to three times longer before requiring a recharge. Secondly, that future performance could be stepped up to meet the demands of virtual reality, artificial intelligence, and the ever expanding Internet of Things(IoT).

The demand for such processing power for the future of the IoT does fit with some of IBM’s ambitions plans for driverless cars alluded to earlier this year. Although it is possible that users may consider it revolutionary enough if they just got the extended battery life on their smartphone.