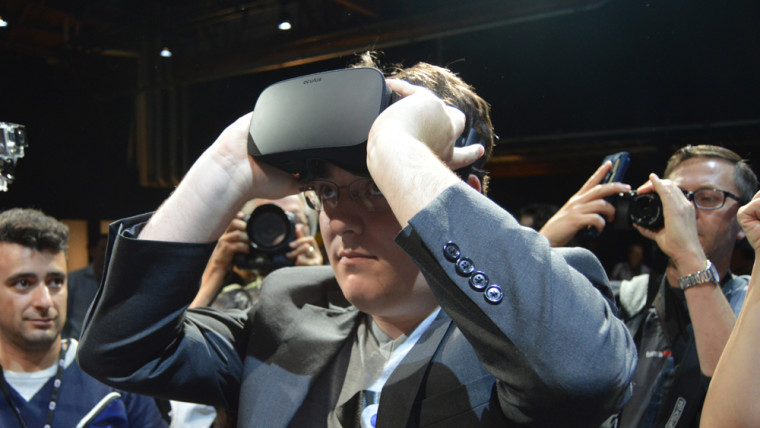 Palmer Luckey, one of the founders of Oculus VR, has plans to try and build Donald Trump’s well-known Mexico border wall; however, he wants to try and do so using technology instead of bricks and mortar.

Three people familiar with the border surveillance alternative have said the system consists of: cameras, infrared sensors, and LiDAR. LiDAR, short for light detection and ranging, and widely used in driverless cars, appears to be a crucial part of the proposal.

The argument behind a digital border wall with Mexico rather than a conventional one is obviously largely focused around cost. So, the proposed system will use poles like a telephone network and this is seen as an easier pill to swallow for the landowners who may have the wall put up on their properties.

Luckey has said the system, when developed, could also be used for security at large events, such as at stadiums; it could also be used to detect drones, and may offer a number of cost-reducing functions for the defense sector in general.

The Oculus VR system, it seems, will continue to develop without Luckey, as he has recently left both Oculus and Facebook. His exit from these companies was surrounded in some controversy and questions over his political affiliations.

One of Trump's key advisors, PayPal co-founder Peter Thiel, is reportedly already eager to invest in this border initiative. Luckey's eagerness to work on Trump's border plans coupled with reports that he contributed $100,000 to Trump's inauguration through a proxy company do seem to clear up any doubt over his political affiliations.