In a press release, Futuremark said:

As final testing continues and we gather feedback from our Benchmark Development Program partners, it is now looking certain that we will not be able to release 3DMark in 2012. Benchmark quality is our number one priority so we are now aiming for a Windows launch in January 2013.

Futuremark also plans to release versions of 3DMark for Windows RT, iOS and Android operating systems, but a specific release date for those platforms has not been announced. Futuremark also released a new trailer that shows off Fire Strike, which will be the DirectX 11-based graphics test for 3DMark. 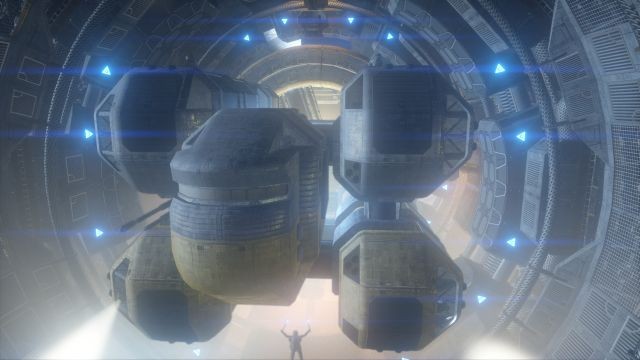 Futuremark also revealed it will have another graphics benchmark demo, Cloud Gate, that has been made specifically for cheaper DirectX 10 hardware. Futuremark says:

Cloud Gate includes two graphics tests focusing on GPU performance and a physics test to measure CPU performance. There is also an extended demo with sound for entertainment. Cloud Gate will be available only in the Windows versions of 3DMark initially.

Windows RT, Android and iOS devices will get their own graphics demo, Ice Storm, and benchmark results can be compared across all three platforms.