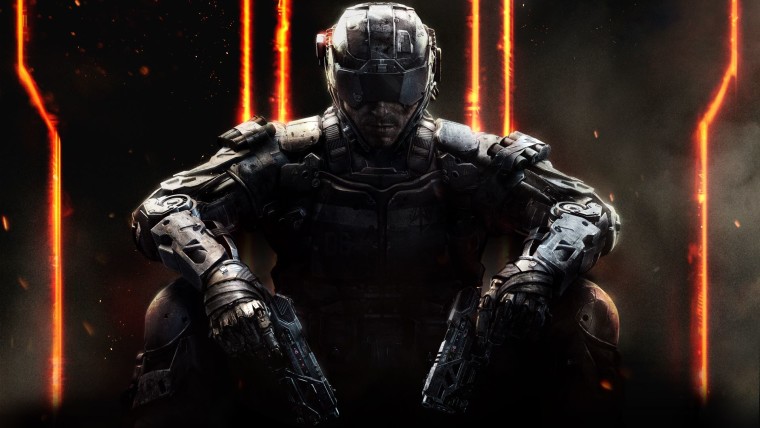 With Call of Duty: Black Ops III being released this fall, marketing for the next entry to the franchise is stepping up – although perhaps not in the most admirable way. Franchise publisher, Activision, made a series of posts on Twitter last night, suggesting a terrorist attack was underway. Tweets that followed continued this trend, leading to massive public outcry.

The tweets came as part of a marketing campaign for the upcoming Call of Duty game, playing out a timeline of events via the game’s official Twitter account. The tweets stated that Marina Bay, Singapore was at the center of these attacks, with a blast on the North Bank, at the headquarters of Coalescence Corporation. To add to the confusion, the profile name, avatar, and banner had been changed to mimic that of a fictional global news source.

The events described in the tweets - which were presumably set before the upcoming Call of Duty campaign - raised tensions in the fictional scenario. As the story developed, new tweets revealed further details to confused fans on social media, including:

These tweets, alongside the alterations to the account's appearance, led to a large outcry from fans caught off-guard by the marketing stunt. Almost universally, responses to the tweets were negative, with many stating that they would cancel their pre-order, as a result of this fiasco.

Two hours later, after these tweets had begun to rapidly spread online, the account made a final tweet, before returning to normal:

This was a glimpse into the future fiction of #BlackOps3

It is currently unclear whether this response was expected, as Activision still haven't responded to the backlash. Many have called the company's actions irresponsible, and are questioning the intentions of the marketing team. While bold marketing is sometimes effective, fabricating a terrorist attack in a real world location is unlikely to pass without consequences.