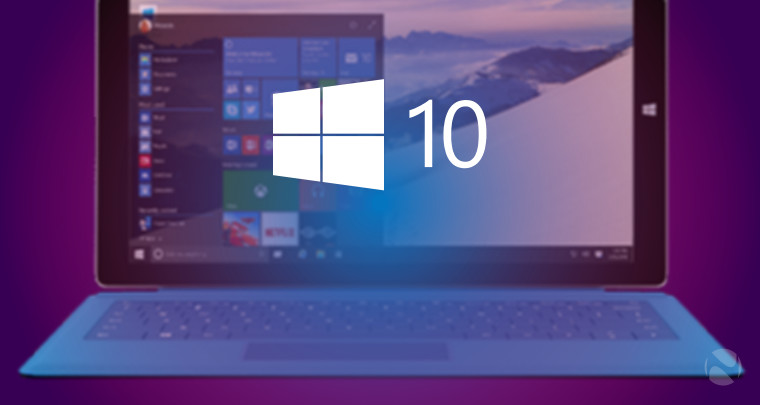 Today, AdDuplex published its monthly report on Windows 10 and Surface usage. The data is based on the over 5,000 Microsoft Store apps that use the AdDuplex SDK v.2 or higher, and it was collected on July 30.

The Windows 10 May 2020 Update is inching further along, as it's now on 11.6% of Windows 10 PCs two months after its release. More interesting is that Windows 10 version 1903 is still the most popular version in terms of usage at 43.6%. It's unprecedented, but there's a reason.

The second chart, as usual, shows how quickly a version has been adopted. It's no surprise these days that new updates roll out slowly, being that the way updates are delivered was changed after version 1809.