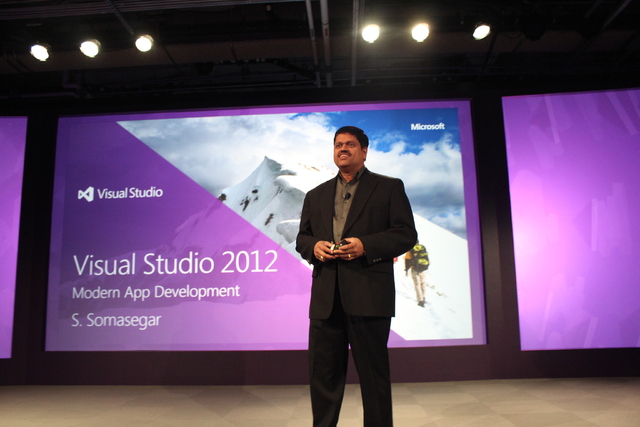 When Microsoft announced that it would no longer be using the Metro branding, many were left wondering how Microsoft would refer to the apps in Windows 8. With Metro gone, the confusion quickly caused anguish among those working with the applications as how to properly refer to them in the public sector. Thanks to an interview Neowin conducted today with Soma Somasegar, we now have better clarity into how to properly distinguish between Modern Apps and Windows Store Apps.

If you have questions for Soma, he will be doing a Reddit AMA on Friday at 11:00am - Pacific.