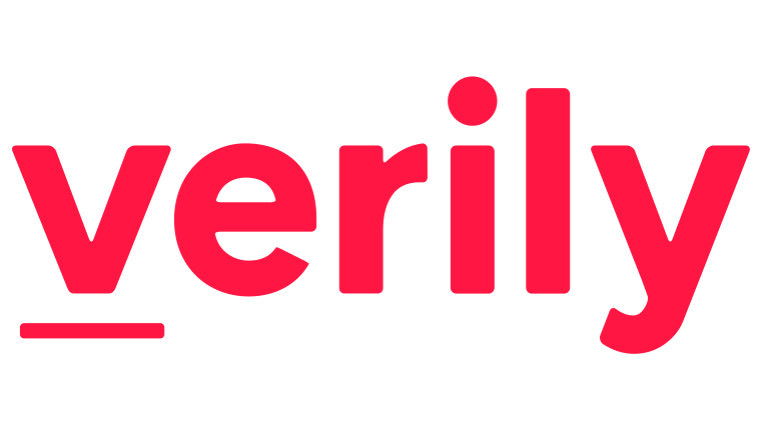 Verily, an Alphabet company, have allegedly started work on exploding needles. The idea has been tested in a watch form factor with tiny needles shooting from the device into the arm and then retracted using magnets in the watch. The technology should make blood extraction quicker for those who need testing regularly.

The project which is headed by Brian Otis, the CTO at Verily, is said to be many years away from production because it is yet to overcome, scientific, technical, and regulatory hurdles. Additionally, the firm is yet to decide what all of the use-cases for the device will be. As mentioned earlier, it could be used to replace blood draws in some medical settings. Internally, the company has said the device could be used to track key blood markers for people enrolled in clinical trials.

Aside from the miniature needles and magnets, the watch also contains various compartments which store and measure the small blood samples collected, presumably a display could show the readings too.

Verily have several on-going projects including contact lenses that help diabetics check their glucose levels without the use of needles; a spoon for people with tremors; the Baseline Study which is collecting genetic, molecular, and wearable device information from people to define the healthy human; they’re working on a health-tracking wristband; a disease-detecting nanoparticle platform that uses a wristband dubbed Tricorder; they’re working on surgical robots with Johnson & Johnson; they’re working with GlaxoSmithKline on bioelectronic medicines; and lastly, they’re developing mini continuous glucose monitors (CGM) with Dexcom.