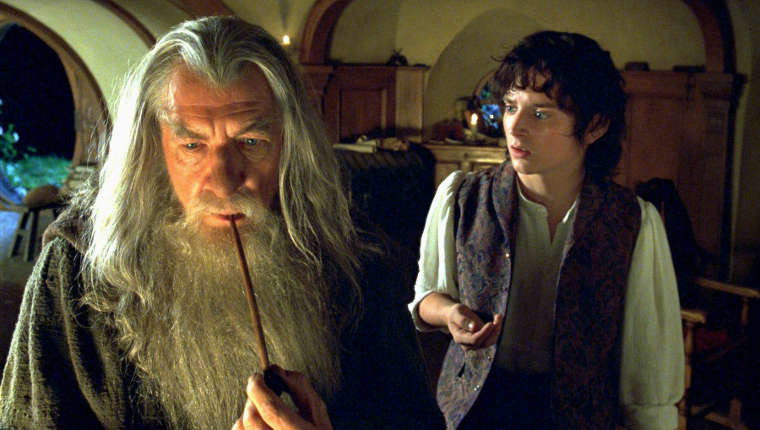 Amazon has announced that it will bring Lord of the Rings to the small screen as a multi-season television series. The series will be produced as a collaboration between Amazon Studios, Tolkien Estate and Trust, HarperCollins, and New Line Cinema which is a division of Warner Bros. Entertainment.

The show itself will explore storylines set before the Tolkien’s The Fellowship of the Ring, the first book and film of the series. Amazon says that the new deal also includes the ability for them to potentially make spin-off series too.

Matt Galsor, a representative for the Tolkien Estate and Trust and HarperCollins, said:

“We are delighted that Amazon, with its longstanding commitment to literature, is the home of the first-ever multi-season television series for The Lord of the Rings. [Sharon Tal Yguado] and the team at Amazon Studios have exceptional ideas to bring to the screen previously unexplored stories based on J.R.R. Tolkien’s original writings.”