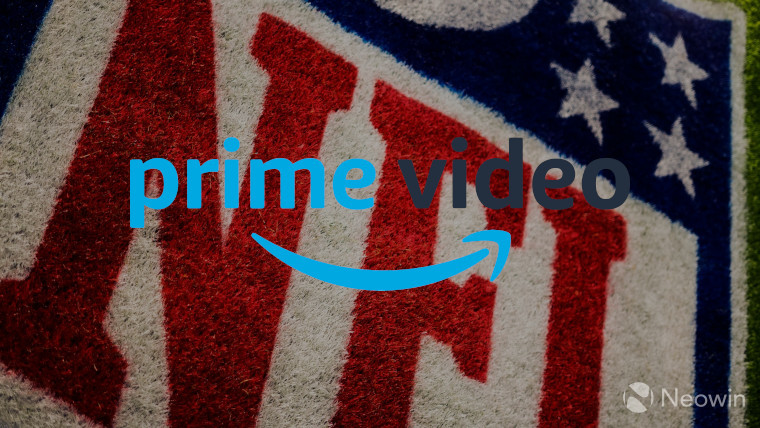 Amazon Prime Video has made history today by becoming the first digital streaming service to get exclusive national broadcasting rights to several NFL programs. The pair have signed a ten-year deal which is set to begin in 2023 and will allow Amazon to exclusively broadcast 15 Thursday Night Football games and one pre-season game per year on Prime Video in the U.S.

“NFL games are the most watched live programming in the United States, and this unprecedented Thursday Night Football package gives tens of millions of new and existing Prime members exclusive access to must-watch live football on Prime Video. NFL fans from across the country will enjoy a premium viewing experience with Thursday Night Football, as well as access to a broad selection of content including award-winning Amazon Originals available on Prime Video.”

For its part, the NFL said that it was “thrilled” to have signed the agreement with Amazon because it will help get the games out to more fans on more platforms that support Amazon Prime Video.

As part of the deal, Prime Video will provide viewers with pre-game, half-time, and post-game shows as well as interactive features such as X-Ray and Next Gen Stats. Additionally, Amazon is allowed to show a weekly slate of original NFL programming and has access to in-game highlights to all NFL games.

For those without access to Prime Video, NFL has said it will continue to broadcast games on television in the participating teams’ home markets.