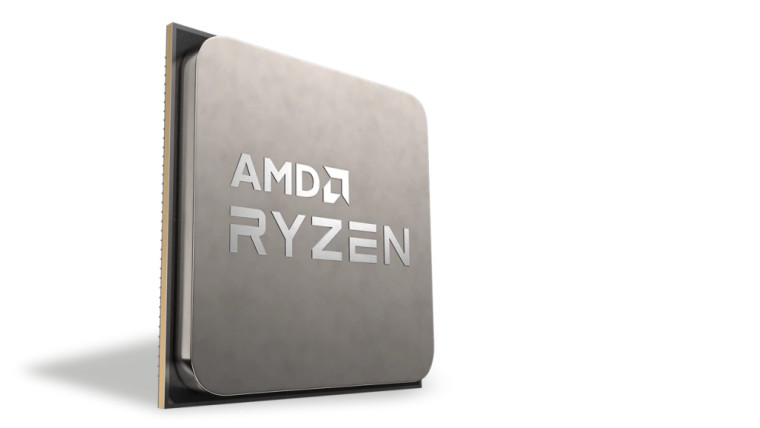 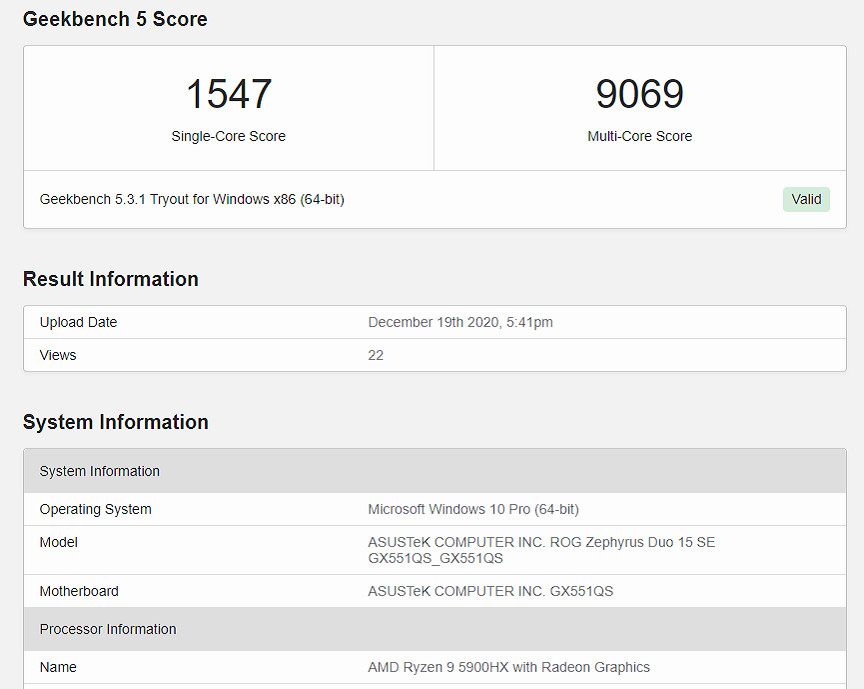 AMD's Ryzen 5000 series mobile APUs are allegedly codenamed Cezanne and are successors to the firm's current 4000 series Renoir APUs. The new 'HX' moniker could indicate at a higher power variant because AMD's current models with 'H' denote 45W parts, while the 'HS' ones are 35W. Ryzen 5000 mobile will be based on the company's third-generation Zen design and might be shown off at CES 2021.

A quick comparison on Geekbench 5 with AMD's current mobile flagship, the Ryzen 9 4900HS, on a ROG Zephyrus G14 shows impressive gains, even in its current early state. While improvements are to be expected from next-gen chips, this particular flagship offering might also feature a higher TDP compared to the 4900HS' 35W, as noted earlier.

From the scores, the single-thread numbers are especially impressive with a 26.5% gain and reflect the improvements AMD has made under the hood with Zen 3. The multi-score is somewhat less impressive with a 14.5% improvement in its current state, but this would be an understatement since Ryzen 4000 was already a phenomenal performer.