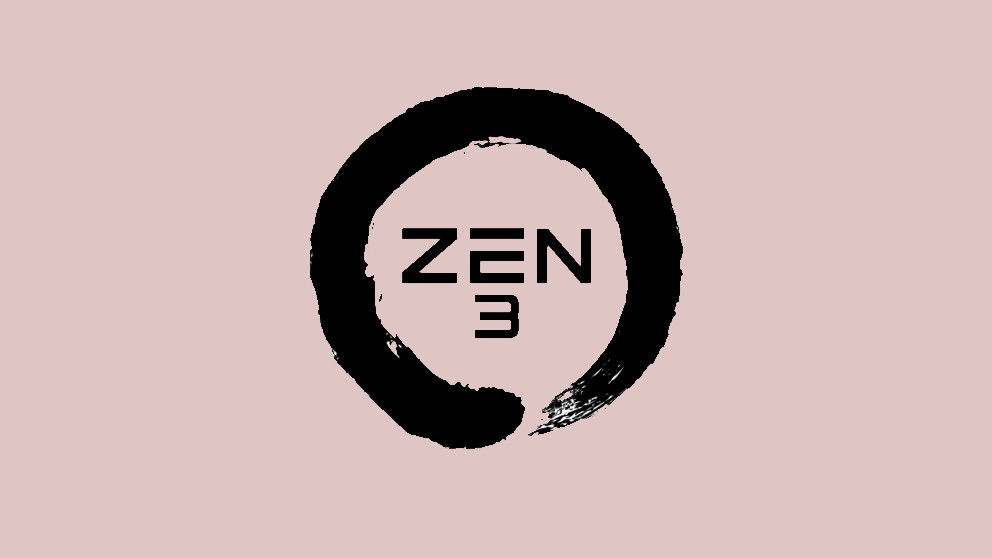 Chinese CPU manufacturer Loongson has been making huge strides in terms of performance. Last year, the company's Godson 3A5000 CPUs had a 50% performance improvement over its predecessor the 3A4000 while consuming 30% less power (via CnTechPost). Following that, the latest report claims that the newest Godson 3A6000 processors have now equaled the instructions per cycle (IPC) of AMD's Zen 3, which powers the Ryzen 5000 series chips, and Intel's 11th Gen Tiger Lake CPUs.

Loongson's processors do not use ARM and neither does it use x86 or AMD64. The Chinese company in fact uses its own in-house LoongArch instruction set architecture (ISA) which is different from the two. However, the effort it is putting in is commendable if the performance figures hold true across a wide variety of tested scenarios.

Speaking of that, the performance report here is based mainly on SPEC 2006 benchmarks, and SPEC is generally regarded by the industry players as a good standard for IPC testing. According to Loongson, the new 3A6000 CPUs offer 34% improvement in Integer performance and 68% gains in Floating Point output.

As per Chinese media website EET-China's estimates, this puts the Loongson 3A6000 CPUs performance in the ballpark of AMD's Zen 3 and Intel's 11th Gen chips.

However, IPC isn't everything as clock speed is equally important. But in this regard, Loongson processors have a lot of catch up to do since the previous 3A5000 CPUs were generally capable of running at around 2.3-2.5GHz. The new 3A6000 CPUs are also built on the same manufacturing process node and it the clocks are unlikely to increase significantly on the same node.