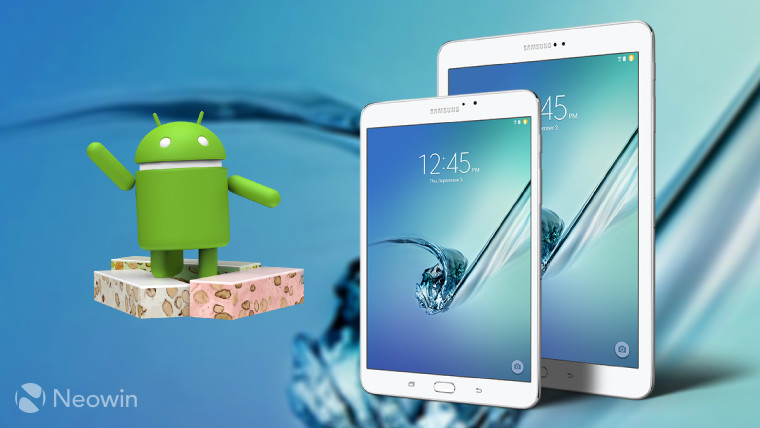 The company has now started to make Nougat available for the Galaxy Tab S2 in Europe, starting with the 8.0-inch model (SM-T715) in Italy, and the 9.7-inch model (SM-T810) in Germany.

The start of that rollout has come much sooner than expected. A roadmap published by Samsung in February - which the company has, broadly, stuck to - indicated that the Galaxy Tab S2 wouldn't get a taste of Nougat until next month at the earliest.

With Android 7.0 now available to the Tab S2 in some markets, it should continue to make its way to more countries across Europe, and beyond, in the weeks and months ahead.