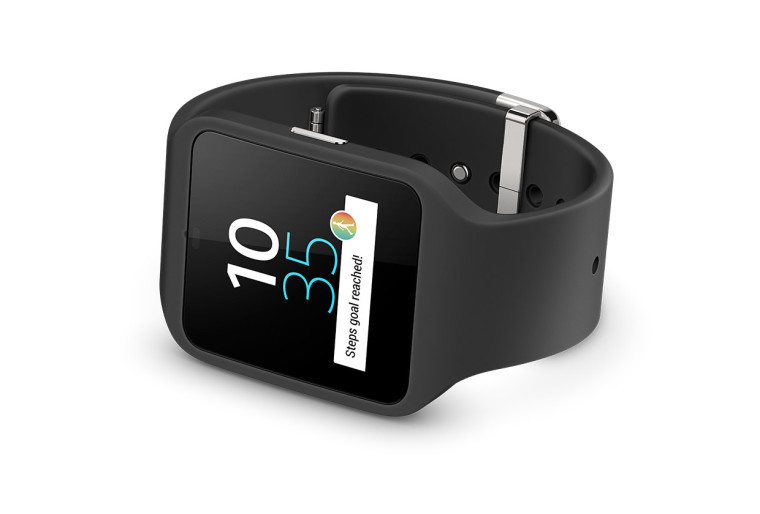 Last week, Google finally unveiled the full list of current generation devices eligible for upgrade to its Android Wear 2.0 operating system. Even though it was absent from the list, users were still hoping there would be a way to get the latest OS for Sony’s SmartWatch 3. We now have confirmation from the company that this is not the case.

According to Xperia Blog, the fine print on the product page of the SmartWatch 3 explicitly states the device supports up to version 1.5 of Android wear, with "Android Wear 2.0 and onwards" not being supported.

It goes without saying that owners of this model are not at all pleased by the news, going so far as to create a petition , hoping to change Google and Sony’s stance on this issue. It’s currently sitting just 184 shy of its 2500 signature goal.