With just over a week to go before Mobile World Congress starts in Barcelona, famed leaker Evan Blass has given us our best view of Huawei's upcoming P10 flagship yet, offering the device in three different color options.

It isn't clear if these color options are limited to the three shown, we've already seen the gold variant in an earlier leak last month, and in November which at the time showed off a black version with its dual camera setup. 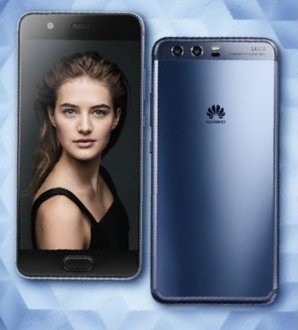 The Huawei P10 is rumored to arrive in three different variants:

Neowin will be at MWC in Barcelona which kicks off on February 27 and will bring you the news as it happens, stay tuned!