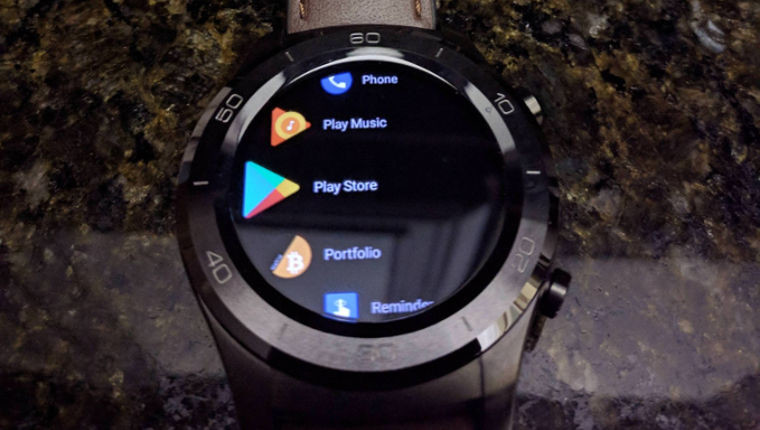 Google has announced the availability of Android Wear 2.8, a small update that’s available through the Android Wear app on your phone. The new update introduces a darker background for improved readability and a new notification layout which gives you more information from just a quick glance.

In an announcement, the Android Wear team said:

This new update has improved notification glanceability with a new layout which shows more of your message at a glance.

We have also made the background darker for better readability.”

Aside from making text easier to read, the darker background could also help prolong the battery life for ﻿some Android Wear devices with an OLED (or its variants) display﻿; black doesn’t drain the battery of devices with those screen and users would, therefore, see a reduction in the amount of battery being used.

Google did not give a specific timeline for the update's rollout, saying that it’ll be “rolling out during the next few days.”