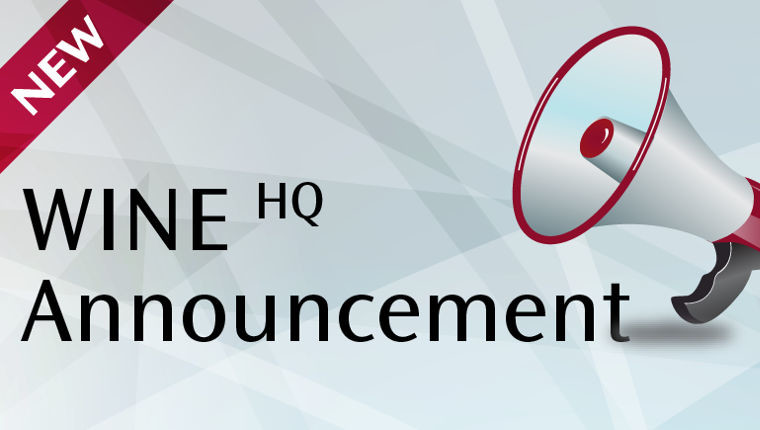 Wine, a compatibility layer which lets you run Windows programs on non-Windows machines, has been updated to version 3.0 after a year of work. The new release brings with it some important changes such as support for Direct3D 10 and 11, an Android graphics driver, and improved DirectWrite and Direct2D support. Unfortunately, some features that were meant to be a part of this release are still being worked on such as Direct3D 12 and Vulkan support, as well as OpenGL ES support to enable Direct3D on Android, and have all been deferred to the next release, which is due in one year.

In its announcement, WineHQ said that it was proud to announce the stable release of Wine 3.0 and that it “represents a year of development effort and over 6,000 individual changes.” A result of this release is that the latest version of Photoshop, CC 2018, is ranked as Gold in the Wine application database; it’s one of the only releases of the program to get such a high score and could act as an impetus to switch to Linux for those waiting for Photoshop support.

Other notable changes in this release include:

Binary packages for the latest release are available from the downloads page at WineHQ. You should note that any version of Wine located in your distribution’s repositories is the one intended for your operating system, however, it’ll likely be outdated compared to Wine 3.0 and the newer build should run fine anyway.