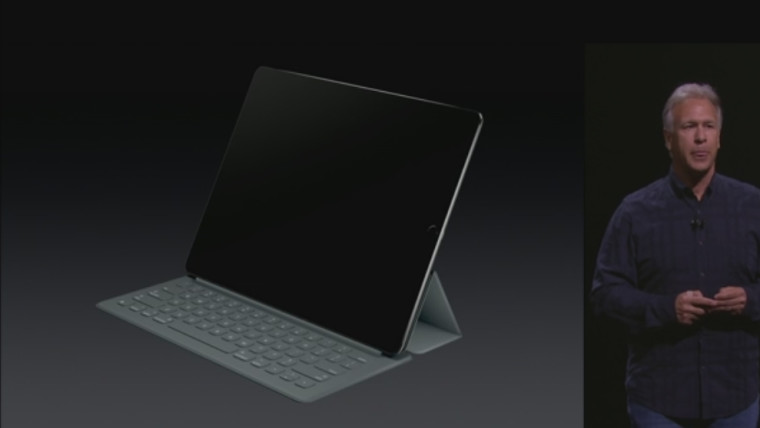 Apple has acknowledged an issue reported by multiple users, which causes its new supersized iPad Pro tablet to freeze while charging, making it impossible to turn the device back on without rebooting it.

Users had been complaining of the problem on the company's support site for a week; some said that the issue would only present itself after the giant iPad had been left charging overnight, but others reported that the device would stop responding after they had left it charging for less than an hour.

In a post on its support site, Apple said that it is "aware of this issue and is investigating", but did not offer any indication of when a fix might be available.

For now, the company says that "if your iPad Pro doesn't respond when you press buttons or tap on the screen, and the screen is black... force restart it by pressing and holding both the Sleep/Wake and Home buttons for at least ten seconds, until you see the Apple logo."

Source: Apple Support via The Register