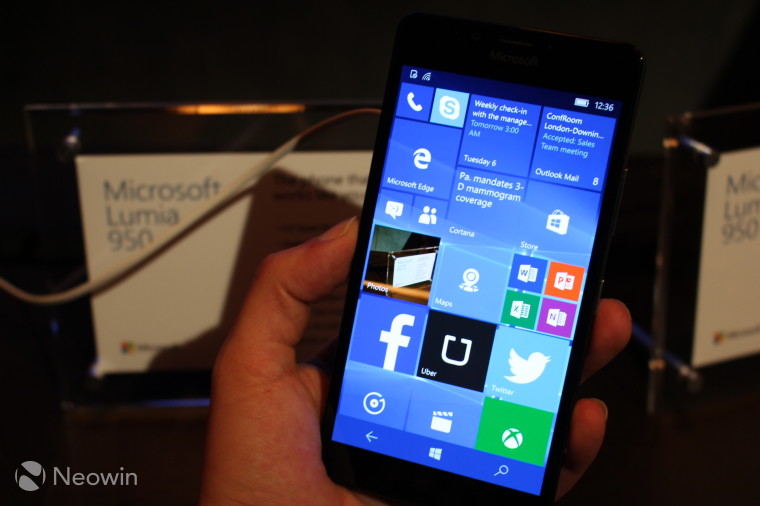 The long wait for Windows 10 Mobile is finally coming to an end. Build 10586.11 (sharing the same designation as both the Windows 10 'November Update' and the New Xbox One Experience) is expected to be the last Insider Preview before the official launch of the OS.

Windows 10 Mobile build 10586.11 is now available to #WindowsInsiders in the Slow ring! https://t.co/pwqKHv0qnX

Having released it on the Fast ring this Wednesday, Microsoft is now rolling out the build to the Slow ring, indicating the company's confidence in the quality of the build. This also marks an important milestone on the path to an official release - Slow ring releases are reserved for the more discerning users and, as such, are far less frequent than those on the Fast Ring.

As with most releases this close to launch, the build doesn't feature many goodies in terms of new features, instead focusing on improving the general user experience and squashing most known bugs. There are still a few of them around but, according to Microsoft's Gabe Aul, 10586.11 is a 'great build' and likely to satisfy most users.

Have you installed the new build yet? Do you find the quality of the build to be sufficient for an official release? Let us know in the comments below.