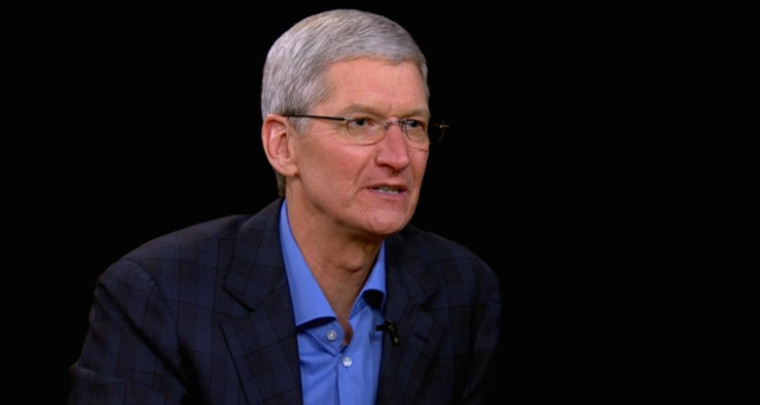 Tim Cook, the CEO of Apple is the newest addition to the billionaires club after Apple's stock rose almost 5% last week and his personal wealth eclipsed $1 billion. Cook owns 847,969 shares in the California firm and last week's rise not only pushed him into Bloomberg's Billionaires Index, but it also means that Apple's market value is nearing $2 trillion dollars just two years after it became the world's first trillion-dollar company.

He's joined an elusive club alongside prominent names, including the founder and CEO of Microsoft Bill Gates, Facebook founder and CEO Mark Zuckerburg, and Amazon founder and CEO Jeff Bezos. The metrics used to quantify Cook's net worth include the analysis of his proceeds from share sales and gauging regulatory filings.

Now aged 59, Cook announced back in 2015, that he plans to give the majority of his wealth away to charity. He has already gifted away millions of dollars worth of shares in the Cuptertino firm. If he has given away other undisclosed charitable gifts, his wealth could be lower.

Cook took the reigns of Apple after Steve Jobs stepped down as CEO nine years back. Back then the company was valued at about $350 billion when Jobs died. While the company has not released any product as impactful and groundbreaking as the 2007 iPhone, successful products like AirPods and the Apple Watch, among others, have helped the company break the $1 trillion dollar glass ceiling and proceed to double that market value within a couple of years.