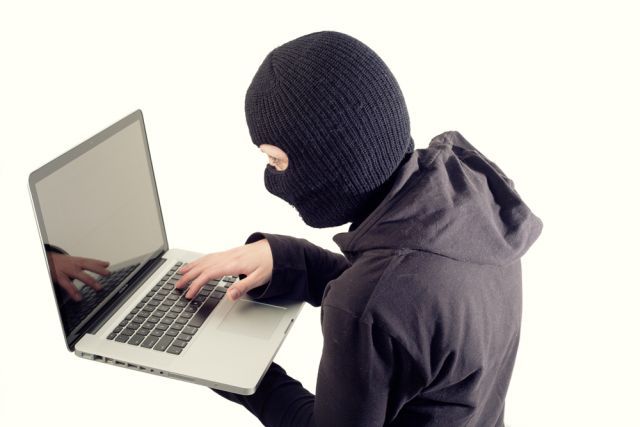 It's the online piracy mystery of the moment. Did the hacker group known as AntiSec really manage to find a way to not only get into the laptop of an FBI agent but also did the group take 12 million Unique Device Identifiers (UDIDs) numbers for Apple iOS products from that notebook?

The FBI has said they have found "no evidence" to suggest that is what indeed happened. Now Apple itself has made its own statement, and it's even more damaging to AntiSec's case. AllThingsD.com reports that, according to Apple's statement:

The FBI has not requested this information from Apple, nor have we provided it to the FBI or any organization. Additionally, with iOS 6 we introduced a new set of APIs meant to replace the use of the UDID and will soon be banning the use of UDID.

The statements from Apple and the FBI certainly don't support AntiSec's claims. On the other hand, the group did post what appear to be one million of those UDID numbers on the Pastebin.com site, and they seem to be genuine.

So there is still two questions remaining: Where did AntiSec get these numbers and why are they claiming that they took these numbers from an FBI agent's laptop?