While we all love our electronic devices, everyone knows that they contain a lot of hazardous waste in them. The idea for a standard that electronics manufacturers could use to signify their products are environmentally friendly was started in 2001 and the Electronic Product Environmental Assessment Tool (EPEAT) was released in 2006. EPEAT requires products meet criteria in eight environmental performance categories, one of which is the level of environmentally sensitive materials it contains. Apple currently has 39 certified desktops, laptops, and monitors. 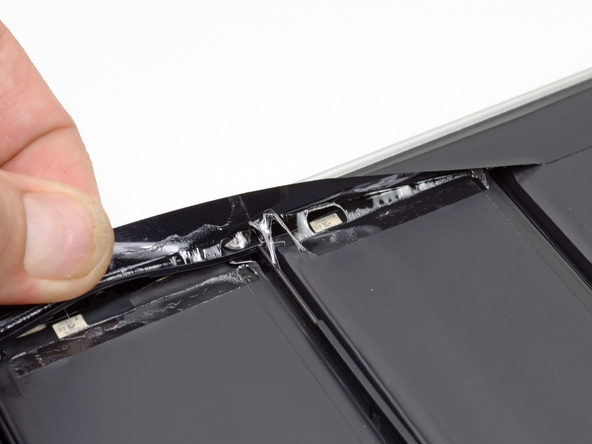 According to the Wall Street Journal, Apple has asked EPEAT to pull all of their devices from the list as they back out of the restrictions the regulations impose. The given reason is that Apple’s future design goals no longer conform to the EPEAT requirements, and this was in full display when iFixit attempted a teardown of the Retina MacBook Pro: The battery is glued to the case, making removal for recycling impossible.

Although reducing the recyclability of their products isn’t a good thing, this decision could severely impact Apple’s sales. The United States federal government has a requirement that over 95% of their purchases must be EPEAT certified, so this change could force them to purchase competing devices. In addition, 25% of the largest universities require purchased products be EPEAT certified, and nearly 75% give preferential treatment to EPEAT devices.

Apple has long claimed that the company believes the environment is very important and that they are doing everything they can to prevent electronic waste, but according to TexasEnvironment.org, this is mostly rhetoric and lacks any substance. Indeed, the company “lags behind competitors such as Dell in designing its products with safe end-of-life in mind.” iFixit sums it up nicely: “Apple’s decision to opt out of the most basic of eco-standards demonstrates that, despite the costs, design supersedes the environment.”