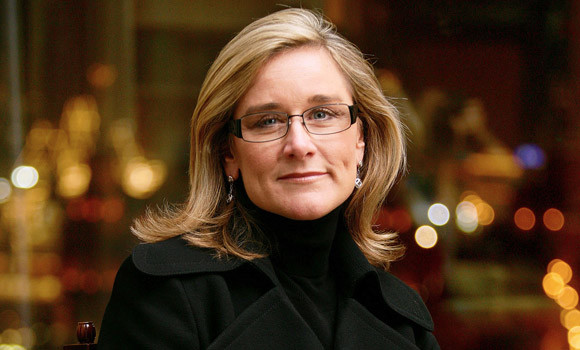 The fashion mogul may have big shoes to fill as she joins Apple's executive board.

Apple has announced Burberry CEO Angela Ahrendts will join the company as a senior vice president and executive in a press conference on Monday night.

Ahrendts will join Apple in the newly created position, where she will have oversight of the operation of Apple online and retail stores while reporting to CEO Tim Cook.

Cook announced his pleasure to have her on board almost a year after the position became vacant.

“I am thrilled that Angela will be joining our team. She shares our values and our focus on innovation, and she places the same strong emphasis as we do on the customer experience. She has shown herself to be an extraordinary leader throughout her career and has a proven track record.”

Ahrendts will join Apple in the Spring, and plans to continue her existing role at Burberry until then. Before taking the top position at the British luxury house in 2006, Ahrendts served as an executive vice president at Liz Claiborne and president of Donna Karan International.

Apple has made many changes to its executive board in the last few years, including the high-profile departures of Ron Johnson, John Browett and the now deceased Steve Jobs. Ahrendt’s arrival could be a daunting task with high expectations. It will be interesting to see her influence in the next few years as she tries to make an impact similar to Apple's former executives.